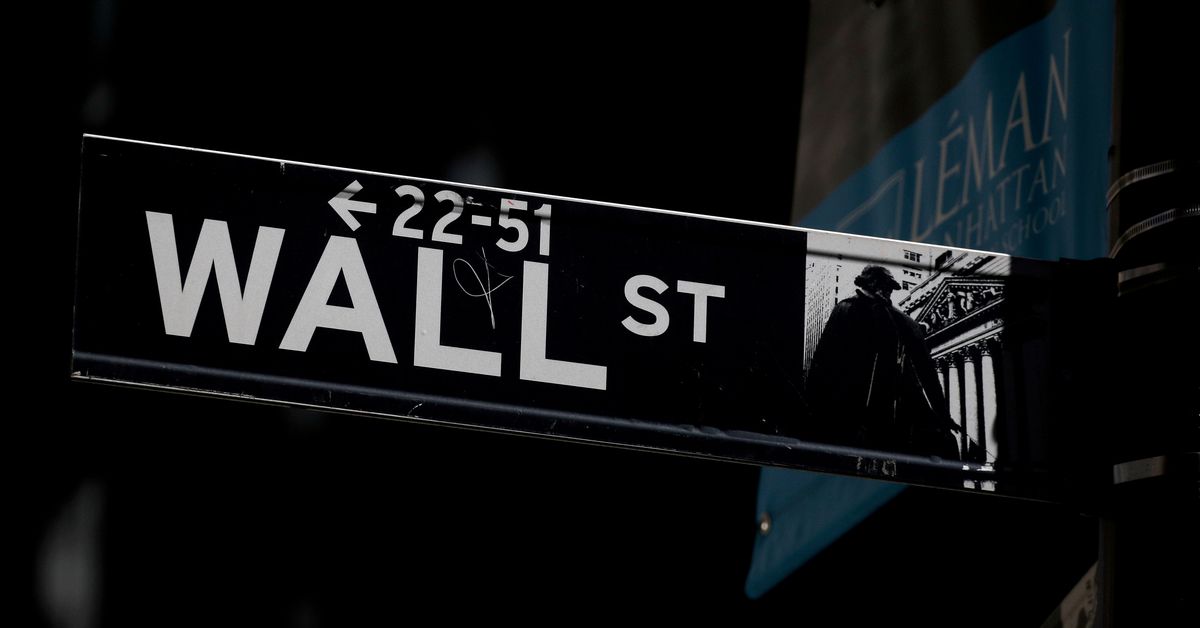 NEW YORK, Sept 30 (Reuters) – Wall Street ended sharply lower on Thursday and the S&P 500 posted its worst month since the onset of the global health crisis, following a tumultuous month and quarter wracked by concerns over COVID-19, inflation fears and budget wrangling in Washington.

The U.S. Senate and House approved a stopgap spending bill to keep the government running late in the session, but after a brief market uptick, stocks resumed their decline, dragging even the Nasdaq into the red after trending higher most of the day. read more

“The market’s been resilient, but the risk tied up in the policy headlines over the debt ceiling, the chaos around these spending bills is weighing on the markets a bit as the quarter comes to a head,” said Ross Mayfield, investment strategy analyst at Baird in Louisville, Kentucky.

“In a larger context it’s been pretty mild. We’re coming on the heels of seven ‘up’ months and volatility’s been fairly muted despite the headline risks, not to mention COVID-19 and tapering,” Mayfield added. “The market had to take a pause, and a pause is necessary and probably to be expected.”

All three major U.S. stock indexes had their worst quarterly performance since the opening months of 2020, when the COVID-19 pandemic brought the global economy to its knees.

The S&P notched a modest gain over the July-to-September period, while the Nasdaq and Dow suffered quarterly losses.

For the month, the S&P and the Nasdaq suffered their biggest percentage drops since March 2020, while the Dow saw its largest monthly percentage drop since October.

The tug-of-war between growth and value persisted throughout the month and quarter. The S&P growth index (.IGX) plunged 5.8% in September, but notched a quarterly gain of 1.7%. Value (.IGX) shed 3.5% in September and 1.4% over the July-to-September period.

“It’s no surprise as we’ve seen yields tick higher you’ve seen the outperformance of value,” Mayfield said. “We expect yields to tick higher to the end of the year and cyclical and value performance to accompany that.”

Fed Chairman Jerome Powell, along with Treasury Secretary Janet Yellen, testified before the U.S. House Committee on Financial Services, even as wrangling continued on Capitol Hill over funding the government in the face of a looming deadline and the threat of potential shutdowns and credit default.

All 11 major sectors of the S&P 500 ended the session in the red, with industrials (.SPLRCI) and consumer staples (.SPLRCS) showing the largest percentage drops.

Declining issues outnumbered advancing ones on the NYSE by a 1.74-to-1 ratio; on Nasdaq, a 1.14-to-1 ratio favored decliners.

Volume on U.S. exchanges was 12.88 billion shares, compared with the 10.61 billion average over the last 20 trading days.