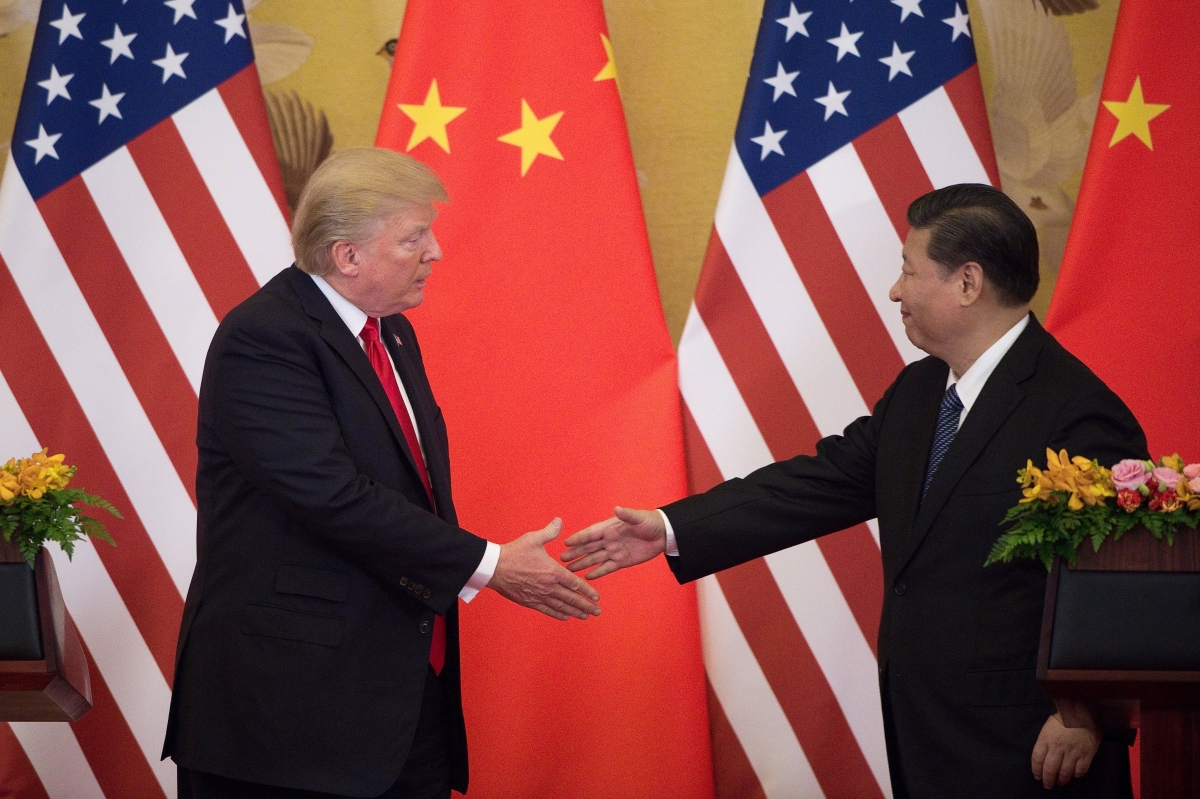 The following is the full text of ASPI President Kevin Rudd‘s op-ed originally published in the Australian Financial Review.

We are about to enter the end-game in the U.S.-China trade war. The negotiations set to resume early next month represent the last real chance to find a way through the trade, technology and wider economic imbroglio engulfing both countries.

Failing that, we should all buckle up and get ready for the rockiest of rides that the global economy has seen since the global financial crisis, including a real risk of America sliding into recession.

Not to mention wider economic decoupling, the poisoning of the well for the future of the overall U.S.-China relationship, giving vent to a growing nationalist constituency in both countries believing the two countries are indeed destined for conflict or even war.

The recent decision to recommence trade negotiations marks the beginning of phase four for the trade war.

Phase one began with the first round of U.S. tariffs last March when Trump concluded he had to act to get China to get serious. Phase two was “the Argentine reset” when both Trump and Xi Jinping agreed at the G20 summit last December to conclude an agreement within 90 days. That one imploded in early May with each side accusing the other of last-minute major changes to the draft agreement.

Phase three could best be described as our “summer of our discontent” when a fresh series of tariffs was imposed by the U.S., countered by retaliatory tariffs from China, with some big ones still to take effect.

China also announced its equivalent of the U.S. “ foreign entities list”, poetically called an “unreliable entities list”, targeting American firms, in retaliation for the listing of Huawei and five other Chinese tech companies.

Apart from that, it’s all been going swimmingly! So why have the two sides suddenly decided to recommence talks? Very simple.

Both economies are in trouble and if this worsens into 2020, there will be a big political price to pay. This would endanger Trump’s re-elect come November. It would also weaken Xi on the eve of the party’s centenary celebrations in 2021, not long before Xi himself has to secure support for an already controversial third term starting in 2022.

Each side says publicly that the trade war is hurting the other side more. Whereas the reality is that it is hurting both of them – destabilising markets, destroying business confidence and undermining growth.

Each side claims they have greater economic resilience to see the other side out if the trade war becomes entrenched. On that the jury is out.

America is certainly less trade-dependent than China. But Beijing has bigger fiscal, monetary and credit policy tools at its disposal to supplement declining external demand with greater domestic investment, although China’s economy has already been weakened by poor domestic policy settings put in place well before the trade war.

The bottom line, however, is that the hard heads on both sides recognise they are holding an economic gun to each other’s heads.

Therefore, despite the public political posture adopted by each government, the truth is that both Trump and Xi, for these basic political and economic reasons, want a deal.

They also need one by the end of the year to prevent further damage to each other’s economies, particularly if the big tariff hikes currently scheduled for 15 December come into effect.

Nonetheless, if they really do want a deal, they need to start taking urgent symbolic and substantive steps.

First, China should provide the U.S. with its own draft agreement. It should be the same as the last 150 page text, but include three drafting changes satisfying China’s “red lines” announced on 13 May – removing the U.S. provision retaining tariffs after the agreement is signed; removing the provision for the U.S. to unilaterally reimpose tariffs in the future if they decide that China is not honouring the agreement; inserting a provision that China will give effect to the agreement “consistent with its constitutional, legislative and regulatory processes”. The bottom line is that if the U.S. objects to China’s implementation of the agreement in the future, Washington will take unilateral action anyway.

Second, China should improve the original offer of a $200 billion reduction in the bilateral trade deficit over time. This is lousy economics. But it’s important to Trump personally and politically.

Third, China must retain the draft agreement’s existing provisions on the protection of intellectual property and the outlawing of forced technology transfer. These are critical structural changes in China’s trade and economic practices for the future. On state subsidy for Chinese industry and enterprises, China will not ban this in the text of the agreement. But it may be possible to have each country declare in the official communique accompanying the signing of the agreement its position on state industry policy for the future – including the domestic and international arbitral mechanisms that will be applicable to enforce all relevant laws on competitive neutrality.

Fourth, none of this will work unless both sides create a positive political atmosphere now. This is not a feel good question. It’s about concrete actions. China could kick start this by immediately placing a large order for American soy beans and corn. That helps Trump’s angry farmer problem in his Republican heartland. The U.S. has already begun to act by deferring the currently scheduled 5 per cent tariff hike scheduled for October 1. Proceeding with that would have alienated the Chinese leadership as it fell precisely on the 70th anniversary of the the People’s Republic’s founding. The U.S. might also issue permits for some non-sensitive applications received from U.S. firms wishing to sell product to Huawei – applications currently languishing on the Commerce Secretary’s desk.

Fifth, both sides should regard the APEC Summit in Santiago on November 16 as the last chance saloon for signing a deal. Following high level negotiations between Vice Premier Liu He and United States Trade Representative Robert Lighthizer in early October, outstanding problems should then be agreed at a 14th and final round in Beijing in early November. Getting the deal done before Thanksgiving will be critical to undergird U.S. business and consumer confidence going into the Christmas season.

I’m one of few who have argued all year that despite all the public political fireworks, the underlying interests of both presidents make a deal more likely than not. But a failure to manage the next two critical months carefully could still cause the whole process to implode.

And to be clear, both sides have already spent a lot of time preparing Plan B for 2020 – namely to let loose the dogs of economic war between the two countries, each appealing to underlying nationalist sentiment to blame their domestic economic woes on the other.

In which case we should all get ready for the risk of recession next year – for the U.S., Europe and Australia, while China would seek to reduce the impact through further fiscal and monetary stimulus. The options now facing Washington and Beijing are stark indeed. And for all of us.

Read the op-ed in The Australian Financial Review.