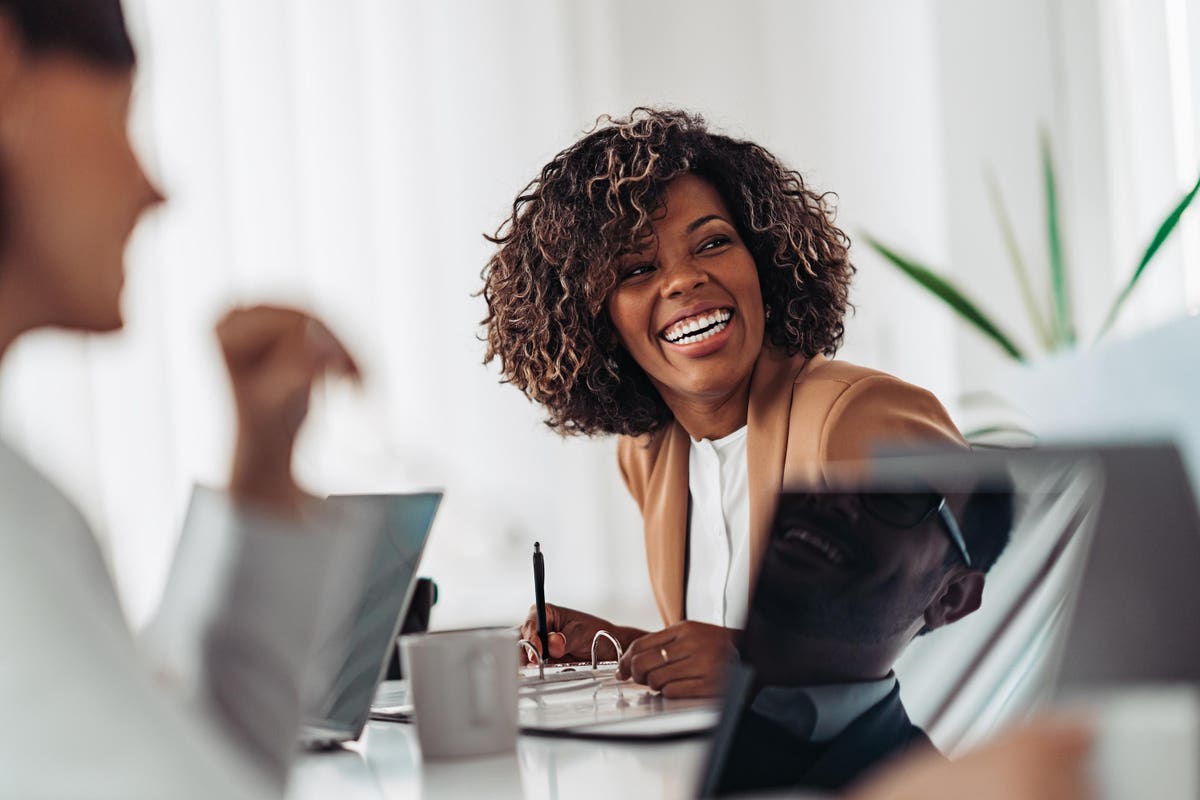 Women-owned companies don’t only do greater good for people and the planet; they also help the economy and, ultimately, the markets. Still, few female founders receive the funding they need to succeed. But investors, both professional and retail, are wise to invest in women-owned and -led businesses.

The most recent U.S. Census data suggest that women-owned businesses made up 19.9% of all firms with employees in the United States in 2018. That’s 1.1 million female-owned firms, which have employed over 10.1 million workers and reported nearly $1.8 trillion in revenue in 2018. Another 10.6 million women-owned non-employer firms (self-employed women without employees) reported revenue of $286.1 billion in 2017.

Both employer and non-employer businesses with women at the helm are on the rise. In fact, women are launching more than 1,100 new businesses every single day at a rate that’s two and a half times the national average, according to the U.S. Small Business Administration.

A recent report on the State of Female Entrepreneurship from Visa finds that 79 percent of entrepreneurial women feel more empowered than they did just five years ago. However, 66 percent of them still report significant challenges in securing the funding they need.

In the world of venture-backed companies, Columbia Business School research from 2019 finds that while female-led ventures are equally likely to successfully IPO or be acquired, they are 63 percent less likely to receive VC funding.

One clear cause is the staggering gender imbalance at top venture capital firms. According to a recent study by Women in VC, only 4.9 percent of U.S.-based VC partners are women, and only 33 percent of them are women of color. Fewer than half of these women are founding partners, which means they often have less influence over how their firms invest their money. That’s largely why studies show that male entrepreneurs are asked about their plans to succeed, and female entrepreneurs are asked about their plans to avoid failure.

For example, in 2020, women-led startups received a measly 2.3 percent of venture funding, according to Harvard research. And Crunchbase data suggests a massive drop in funding for women-owned startups amid the pandemic. Even though women-owned businesses respond louder to our dire needs during these trying times because they generally drive more meaningful corporate social responsibility (CSR) initiatives, according to a burgeoning body of research. Harvard research also purports that companies with gender diverse leaders are not only more socially responsible, but they’re also more profitable, among a gamut of other benefits.

Companies with at least one female executive board member perform better than those that boast male-only boards, according to a Grant Thornton study. In fact, the research estimated the opportunity cost for the latter companies at $655 billion in 2014.

In the U.S., companies with diverse boards within the S&P 500 outperform. Fifty-four percent of gender-diverse companies (those with more than 30 percent of board seats held by women) delivered year-over-year revenue gains in 2020, despite the ongoing pandemic. This compares to just 45 percent of companies that lack gender diversity, according to a report from Seattle-based nonprofit, BoardReady. In short: benefits from closing gender gaps are even larger than previously thought, as the International Monetary Fund stated in a recent report.

And, of course, when the economy does better, it influences financial markets, too. After all, macro-economic factors like unemployment, economic growth, inflation, and interest rates are major market movers. While the economy and financial markets are not one in the same—and they don’t always move in the same direction—one certainly can and often does affect the other.

An IFC report suggests that women-owned businesses are transforming local and global markets alike. As it turns out, firms run by female CEOs even do better in the stock market, according to S&P Global.

For everyday retail investors, there are ever more reasons why investing in women makes good financial sense. The data is clear that supporting women helps long-term market returns. While we might not be venture capitalists cutting checks, there are resources to help you support women-owned businesses and, in doing so, make smarter investment decisions.

Q.ai, for one, leverages the power of artificial intelligence to put your money in places where it’ll perform. And, we’ll say it once again: Women-owned businesses perform.

Liked what you read? Sign up for our free Forbes AI Investor Newsletter here to get AI driven investing ideas weekly. For a limited time, subscribers can join an exclusive slack group to get these ideas before markets open.