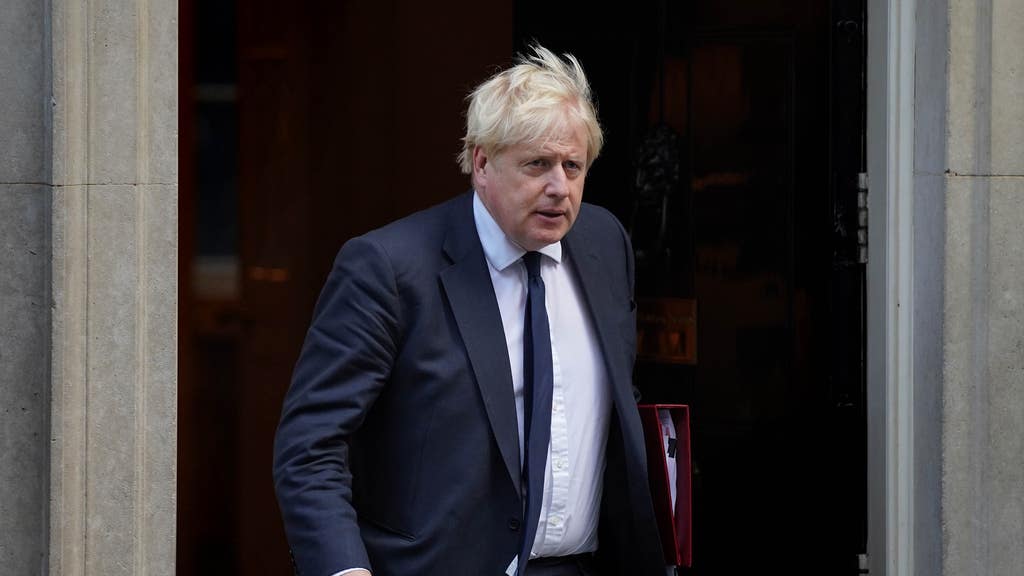 UK Brexit losses are more than 178 times bigger than any gains from Boris Johnson’s new trade deals, according to th

The tiny economic boost – amounting to just 0.01 to 0.02 per cent of GDP, and less than 50p per person a year – is dwarfed by the economic hit from leaving the EU, which the government estimates at 4 per cent of GDP over the same period.

According to analysis commissioned by The Independent from top academics at the University of Sussex UK Trade Policy Observatory, the much-trumpeted free trade agreements (FTAs) “barely scratch the surface of the UK’s challenge to make up the GDP lost by leaving the EU”.

Mr Johnson has boasted of the deals creating a “new dawn” and representing “global Britain at its best” – but just two of the dozens announced since the UK left the EU are expected to have any measurable economic impact at all.

Official estimates from the Office for Budget Responsibility point to a Brexit loss of more than £1,250 per person over the coming years – more than 178 times the most optimistic prediction for the benefits from the trade deals.

The analysis notes that the vast majority of FTAs announced by the government – such as those with South Korea, Singapore, or Vietnam – are simply attempts to replace treaties that those countries have with the EU, which Britain previously enjoyed as a member.

“They add nothing to UK trade, and, because they are not perfect replicas, actually harm it very slightly,” wrote top trade economist Professor L Alan Winters, who conducted the analysis with Guillermo Larbalestier, the centre’s research officer.

Labour has called for Mr Johnson’s barebones Brexit trade deal with the EU to be improved so that the UK would “stop the haemorrhaging of our trade with Europe”.

A separate report from the spending watchdog has revealed that Brexit red tape has slashed £17 billion from UK trade with the European Union in just three months.

Despite promises from the Leave campaign that red tape would fade after Britain quit the EU, UK companies have had to fill in an astonishing 48 million customs declarations and 140,000 export health certificates in the eight months since the UK quit the single market and customs union, according to the National Audit Office (NAO).

The watchdog’s report also warned that the government could face action for not “complying with international trading rules” – but that when controls are finally introduced, they will bring “significant risks” to traders.

UK exporters are at a “disadvantage” and there are “extra burdens” at the border and “elsewhere in the supply chain”, it added – a sentiment echoed by exporters unhappy with the costs and barriers erected by Boris Johnson’s deal.

Despite ministers claiming the issues are “teething problems”, the Office for Budget Responsibility suggested Brexit will cause GDP to fall by four per cent – twice the loss from the Covid pandemic.

By contrast, over the same period, “UK trade with the rest of the world was up one per cent (£1bn)”. In September, it emerged Brexit-related trade barriers rose to £2.2 billion in UK business costs in the first half of this year.

Hilary Benn, the Labour MP who leads the cross-party UK Trade and Business Commission, said: “This report confirms what we have been hearing this year from businesses.

“Far from creating opportunities, Brexit has burdened firms with increased costs and labour shortages, as well as mountains of red tape and pointless form-filling.

“Lost trade means less business, fewer jobs and lower incomes across the UK, so what is the government going to do to remove the barriers to trade with our closest neighbours and biggest market that they have imposed?”

Related: Tories accused of giving peerages to donors who pay more than £3 million to party