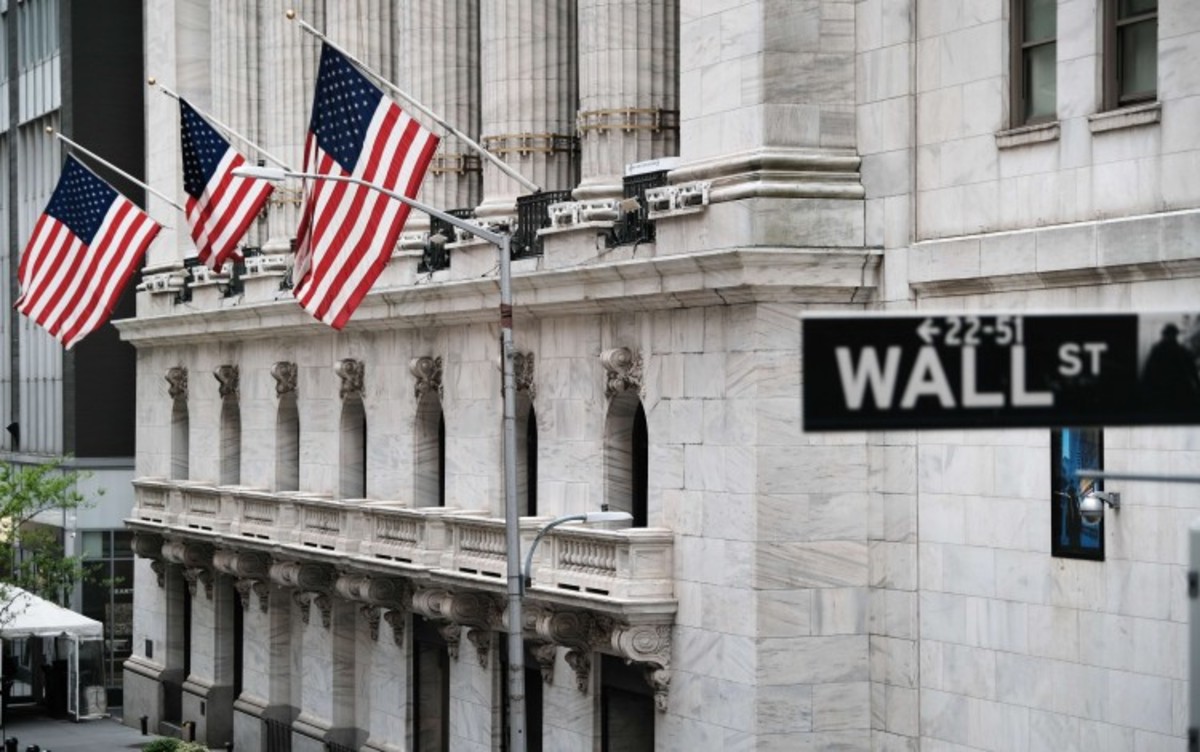 Stocks ended last week on a high note, with the S&P 500 extending its advance to a fifth consecutive week thanks in part to a stronger-than-expected reading for October jobs gains, dovish signaling from the Federal Reserve on interest rates and a solid corporate earnings season.

That pace of profit growth continues to offset concerns over faster inflation, which were evident in the 4.9% year-on-year surge for average hourly earnings and will likely be so again in Wednesday’s October CPI release.

Fed Chairman Jerome Powell with have two chances to at a least allude to the markets’ concerns on both issues this week, with scheduled appearances today at 10:30 am and tomorrow at 9:00 am, both of which are likely to be made by pre-recorded video.

Another Wednesday data point worth noting will be China’s October PPI reading, which, alongside a record monthly trade surplus of $84.54 billion and a 27.1% surge in exports, could also add upward prices pressures across the global supply chain in the months ahead.

In the meantime, futures contracts tied to the Dow Jones Industrial Average are indicating a 75 point opening gain while those linked to the S&P 500 are priced for a 1 point move to the upside.

Futures tied to the tech-focused Nasdaq Composite are indicating a 5 point dip as Tesla  (TSLA) – Get Tesla Inc Report shares slide following indications that founder and CEO Elon Musk may sell as much as 10% of his stake in the clean-energy carmaker.

Musk, who has come under fire from some U.S. lawmakers over his ability to avoid capital gains taxes despite the billions of value added to Tesla shares over the past five years, conducting a Twitter poll over the weekend that ask if he should sell some of his 170.5 million shares in order to create a tax liability; around 57.5% of the more than 3.5 million respondents in the poll vote “yes”.

Tesla shares were marked 3.8% lower in pre-market trading Monday to indicate an opening bell price of $1,177.65 each.

Delta Air Lines  (DAL) – Get Delta Air Lines, Inc. Report shares were also active, rising 2% to $45.17 each as visitors from more than thirty countries — including China and most of Europe — were permitted to enter the United States today for the first time since March of last year as the government lifted pandemic-era restrictions on international travel.

The bill’s passage — as well as the surprisingly strong reading for China’s October exports — added upward pressure on oil markets, with WTI futures for December delivery rising 80 cents to $82.06 per barrel.

In other markets, Ether continued its record-setting rally, surpassing $4,700 for the first time, as the cryptocurrency that runs on the Ethereum blockchain continued to both ride bitcoin’s coattails and attract retail and institutional interest amid inflation concerns.