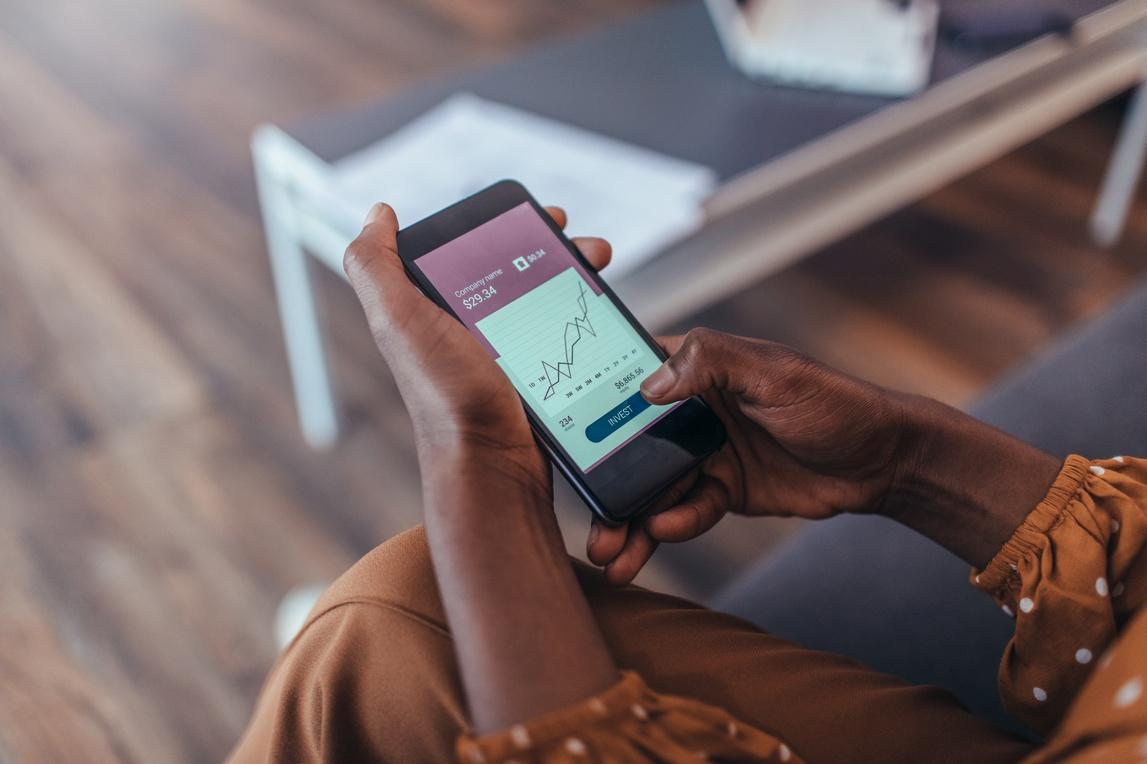 With the right stock, the right market environment, and a little luck, it’s possible to see your investments triple – or more – in just 10 years. If you’d matched the returns of the S&P 500 index over the last decade, your investment would have soared over 258%.

But most of us don’t have the income to invest in one share of every stock – nor is that an ideal way to build a portfolio. Instead, it’s best to select a few key investments that you believe will meet or exceed your desired performance goals.

In this case, you’ll want to see at least 12% annualized returns to triple your income over 10 years. While that’s not a small feat, it’s not an insurmountable goal either, though few stocks can hope to manage such growth for 10 years straight.

But that doesn’t mean it can’t be done. To wit, we’re going to point you to 3 investments with the potential to see at least 3x growth over the next decade.

Although past performance can’t guarantee future results, history has shown that the stock market always performs – eventually. As such, if you’re looking for a “safe” way to invest in the market and see generous returns, you should start with an index-tracking fund.

The key is to find the right exchange-traded fund (ETF). Instead of buying one of every stock, you can buy a few shares of a fund that invests in the stocks that comprise a particular index. And with cheap fee structures and automatic dividend reinvesting, some funds bring more to the table than just growth.

If you prefer a more targeted, slightly riskier approach, you can invest in the Invesco IVZ QQQ Trust Series 1 ETF. This popular tech-heavy fund follows some of the biggest non-financial companies in the Nasdaq-100 NDAQ . It boasts high liquidity, substantial tech exposure, and a low expense ratio of just 0.20%. And in the last decade, the QQQ has risen from $58.94 per share to $374.10 per share, which translates to whopping growth of 535% or over 20% annualized growth.

Of course, investing in both of these funds will give you some overlap, so it’s important to weight your investments to achieve your desired diversification.

Netflix NFLX is a household name thanks to its affordable service, near-bottomless entertainment chasm, and its Netflix Originals that thrill audiences and generate new subscriber growth.

However, investors have voiced doubt about the company’s future as it sloughed off 430,000 subscribers in the United States and Canada in Q2. The first six months of 2021 saw the streaming giant add just 5.5 million new members.

But Netflix’s most recent quarterly report reflects solid earnings and above-expected subscriber growth of 4.4 million new accounts. With only 70,000 of those occurring in the U.S. and Canada, that shows a company that’s ready to meaningfully expand beyond its domestic borders.

In the coming quarter alone, Netflix said it expects to add some 8.5 million subscribers. And based on projections from the MoffettNathanson research firm, the media giant may exceed 360 million total customers by 2025. Co-CEO Reed Hastings has also said he believes the business may net as many as 100 million customers in India alone.

But these projections may not account for Netflix’s push into the gaming sector. Last week, the company announced the launch of five mobile games, with more slated for future quarters. And though Netflix won’t charge extra for the privilege, users will have to have a Netflix subscription to play, which may boost subscriber numbers if the games prove successful.

These factors paint a picture of a company with a bright future and plenty of untapped potential. Already, the stock has seen astronomical growth of 3,679% in just 10 years or annualized returns of nearly 44%. Is it so difficult to believe it could triple its market cap in the next decade?

3. PayPal PYPL : The Future of Finance

Of all the investments on our list, PayPal is the youngest, having only been around (in its current form) since mid-2015. But in that period, the finance giant has snagged impressive growth of 492%, or annualized returns of 19.5%.

As a young company, PayPal has plenty of room left to grow yet – especially if this rock-solid investment keeps up its stellar 15% operating profit. And in 2020 alone, PayPal reported $5 billion in free cash flow and an average of 41 transactions per active user.

This suggests that PayPal maintains high engagement and customer retention that feed into its bottom line. Its most recent quarterly report proved the point, with 13.3 million new accounts bringing the total to 416 million active users. Management also forecasts net revenue growth of 18% for the entire 2021 year.

But PayPal isn’t just banking on its current product line drawing in the dollars. This fintech giant has several expansions underway. Some – like its buy now, pay later feature and new debit card – have already gained traction in the last year.

Its forays into the crypto market may also prove profitable. Some markets are already able to buy, hold, and sell crypto in the PayPal platform. And its subsidiary Venmo recently launched a “Cash Back to Crypto” feature for the Venmo Credit card. Moreover, in 2022, Amazon shoppers will finally be able to use Venmo to pay, pushing PayPal’s holding into a crucial popular market.

Taken together, these factors suggest a company that isn’t afraid to grow where its customers demand – and profit in the process. As PayPal becomes larger and more useful, especially as digital payment methods and work-from-home gain popularity, PayPal will ease into ubiquity with modern shopping and finance. For its investors, there’s no sweeter sound.

Liked what you read? Sign up for our free Forbes AI Investor Newsletter here to get AI driven investing ideas weekly. For a limited time, subscribers can join an exclusive slack group to get these ideas before markets open.