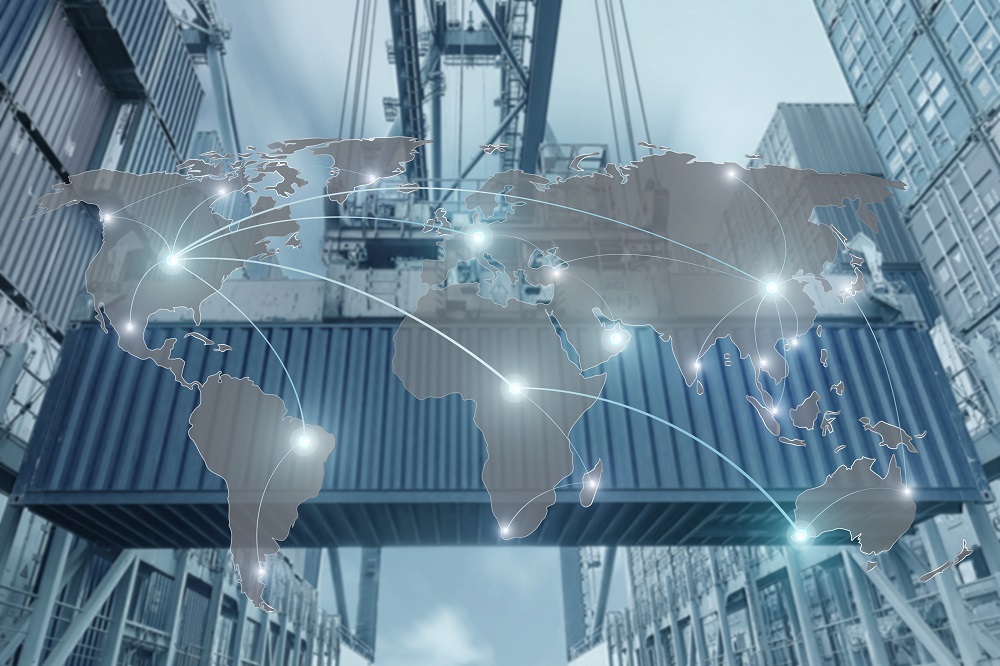 Announcing the death of the African Continental Free Trade Area (AfCFTA) may be premature, but the patient is in the ICU. On a ventilator. With barely a pulse. Yet manically preaching like a faith-healer on tik. But it’s all noise and no substance.

SA’s uneven application of rebates on textiles used to manufacture clothing is deliberately designed to keep clothing produced in other Southern African Customs Union (Sacu) countries out of SA.

A similar principle applies to the proposed elimination of imports of sugar from Eswatini to replace the volume lost to our health promotion levy, and the department of transport’s proposed change to the National Traffic Act to prohibit foreigners from driving SA trucks if they do not hold an SA-issued professional driving permit.

Both the Sacu and the Southern African Development Community (Sadc) agreements provide for mutual recognition of professional driving permits to avoid exactly this problem.

But the insanity does not stop at our borders. Namibia is proposing a quota on foreign drivers, and Botswana is moving to restrict foreign participation in certain business activities. Has Sacu, the world’s oldest customs union, outlived its usefulness?

Though I disagree with the idea, it is not without support or merit. There is a perfectly rational lobby that wants to see this happen, and their thoughts are not the African version of Q-Anon.

Is SA simply paying off the other five states by sharing customs and excise revenue with them? What happens if all five countries keep up their protectionist actions and the union stops functioning, even superficially? Aside from the immediate collapse of Lesotho and Eswatini, the AfCFTA dream would truly die on the vine.

If you wonder why Africa suffers from a chronic shortage of trade and investment, then look no further than this behaviour. These policies are all less than a year old, but they come on the back of an almost uncountable number of other African anti-investment, antitrade policies.

Consider the old trope of Zimbabwe, which moved swiftly from breadbasket to basket case, with nary a glance from the rest of the continent or from the Sadc. SA still refuses to enforce the terms of the Sadc agreement with Zimbabwe when it breaches the agreement (or when Zanu-PF steals elections).

As we try to create an African free trade area we should not expect the whole of Africa to behave substantially differently to its constituent parts, yet that seems to be exactly the expectation.

There is no evidence that the Sadc agreement has worked well for any of the 16 member states, yet we feel we can miraculously raise investment and improve trade between all of Africa. None of the regional economic clusters (the Sadc, Economic Community of West African States, East African Community, Common Market for Eastern and Southern Africa, and so on) is functioning well, but the assumption seems to be that it will all be OK when we supersize this up to continent level. We are so busy talking up the agreement that we seem to have stopped all analysis of what is required to make it work.

The AfCFTA matters, but like a neglectful parent who tells everyone how their children are the most important thing in the world while locking them in a car parked in the sun, there is no effort to make the agreement work. We seem to be having a conversation with the world about how great Africa will be, while doing all we can to ensure that outcome is never achieved.

This is of course not new behaviour, but it does remain as self-destructive as it has always has been. Look at what is happening in Africa right now. The continent’s most important air connection hub in Ethiopia (also home to the continent’s most profitable airline — not SAA, minister Gordhan), is imploding as Tigrayan fighters progress south against the rag-tag army of Abiy Ahmed, the Ethiopian president and premature recipient of the Nobel peace prize.

This is happening in a region of incredible instability (think about having Sudan, South Sudan and Somalia as neighbours) when just a short while ago Ethiopia, with its more than 100-million population, was one of the fastest-growing economies in Africa. This same Ethiopia is about to lose its preferential access to the US under the African Growth & Opportunity Act (about $200m worth of exports per year) and might see its government overthrown by the Tigrayans.

The one country on the continent never colonised by a European power — though Italy tried and failed twice — now imploding under the weight of its own, very local, chaos. And for the past year, while the conflict bubbled up, the rest of Africa stood by and watched. Only recently, as other countries in the region realise this could spill over into their backyards, have we seen any action.

There is no trade or investment without the primacy of the rule of law, let alone war. You don’t need democracy, but you do need predictability, which is something the continent lacks. Ask anyone who invested in Ethiopia two years ago.

Europe moved from being one of the most violent continents in the world to one of the most peaceful by dealing with this issue. It used trade and cross investment to help keep the peace. Not always perfectly (think the Balkans), but certainly substantially. The French are not about to invade the UK over fishing rights, a war that would have been quite possible just a few decades ago, and for less provocation.

But the EU did not arrive here overnight. This has been a long slog, from the formation of the European Coal & Steel Community in 1951 to the recent peaceful, though painful, exit of the UK from the EU. Importantly, when you invest in the EU now you can be sure your investment will be there tomorrow. You don’t have to worry about being able to drive your truck from Estonia to the Netherlands. When investors decide where to place their capital, this kind of certainty matters, something the UK is rediscovering for the first time in 50 years and something that was not true for the first half of the 20th century in Europe.

We don’t have a clear plan for achieving a functional continentwide trade agreement, despite how important this is. And there is little indication we care. If AfCFTA is important, we need to treat it as such. If business values this market as much as it says, then business needs to begin owning this discussion.

If we are going to see Africa thrive, then best we not leave this to belligerent, rapacious politicians.

• MacKay is founder and director at XA International Trade Advisors.