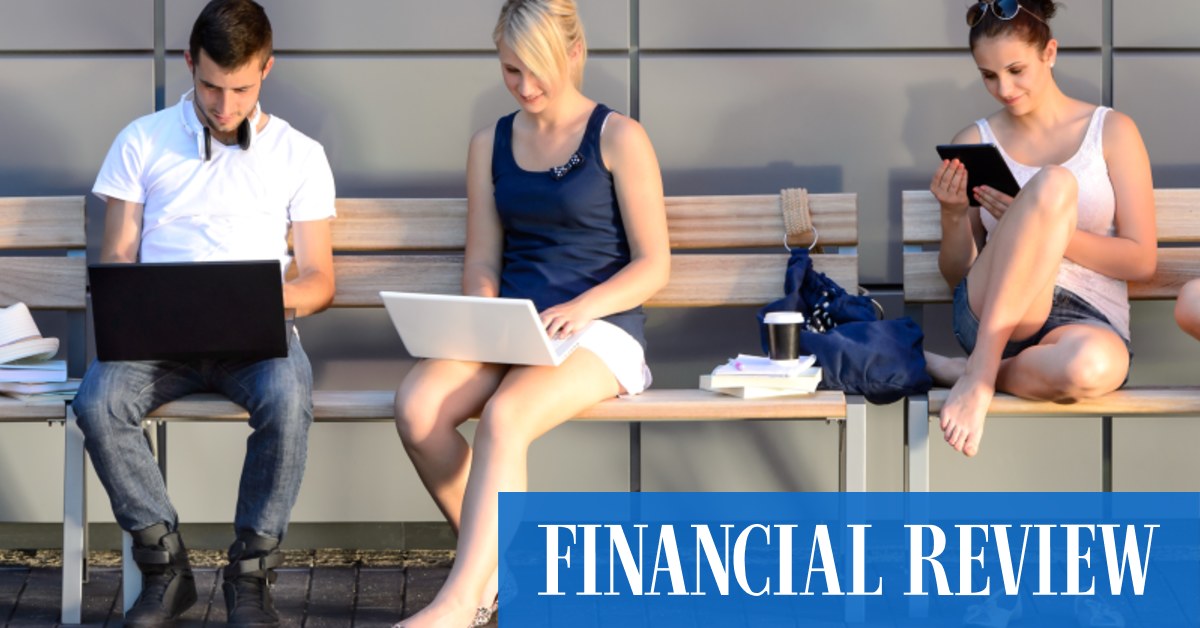 The statement follows a warning from the Australian Securities and Investments Commission for companies to think carefully before contracting personal finance influencers to promote their products online.

Instead of relying on social media advice, Mr Kingstlinger suggested young traders remember golden rules including being “realistic about returns on capital”, planning out trades in advance to avoid gambling-style impulses and finding an experienced trader to mentor them.

He also warned young traders about so-called “B-booking”, where contracts for difference (CFD) brokers trade against their customers in a bid to profit off their losses. He advised them to ask for trading receipts to avoid falling prey to unscrupulous practices.

“Ask your broker if they have any sort of system that shows which bank has filled your trade,” he said. “If they don’t, then you won’t be able to know for sure that they aren’t profiting from your losses.”

But while the survey included both “trading and investing” in the same sentence, former financial adviser Glen James, host of the My Millennial Money podcast, said consumers should be aware that the two activities were fundamentally different.

“Trading isn’t investing and the data is against you if you’re looking to use trading as a long-term source of income and wealth,” he said.

“My fear with this trading trend is it is just left of gambling,” Mr James said.

But, commenting on the Global Prime survey, the popular podcast host said he was encouraged that many young people are taking an interest in markets, arguing that taking steps to build wealth is now seen as a mainstream, even fashionable, pursuit.

“I believe we have seen a perfect storm for younger Australians with the accessibility of investing and trading apps, more money for many during the pandemic due to not commuting or eating out and the rise of influencers sharing their wins,” he said.

Even if young consumers do engage in riskier, short-term trading strategies rather than sensible long-term investing across a range of investment types, Mr James said that at least they had a long time to make up any losses.

“Hopefully they learn a hard lesson by losing a small amount of money early on as opposed to thousands of dollars later in life,” he said. “That lesson is worth every cent.”