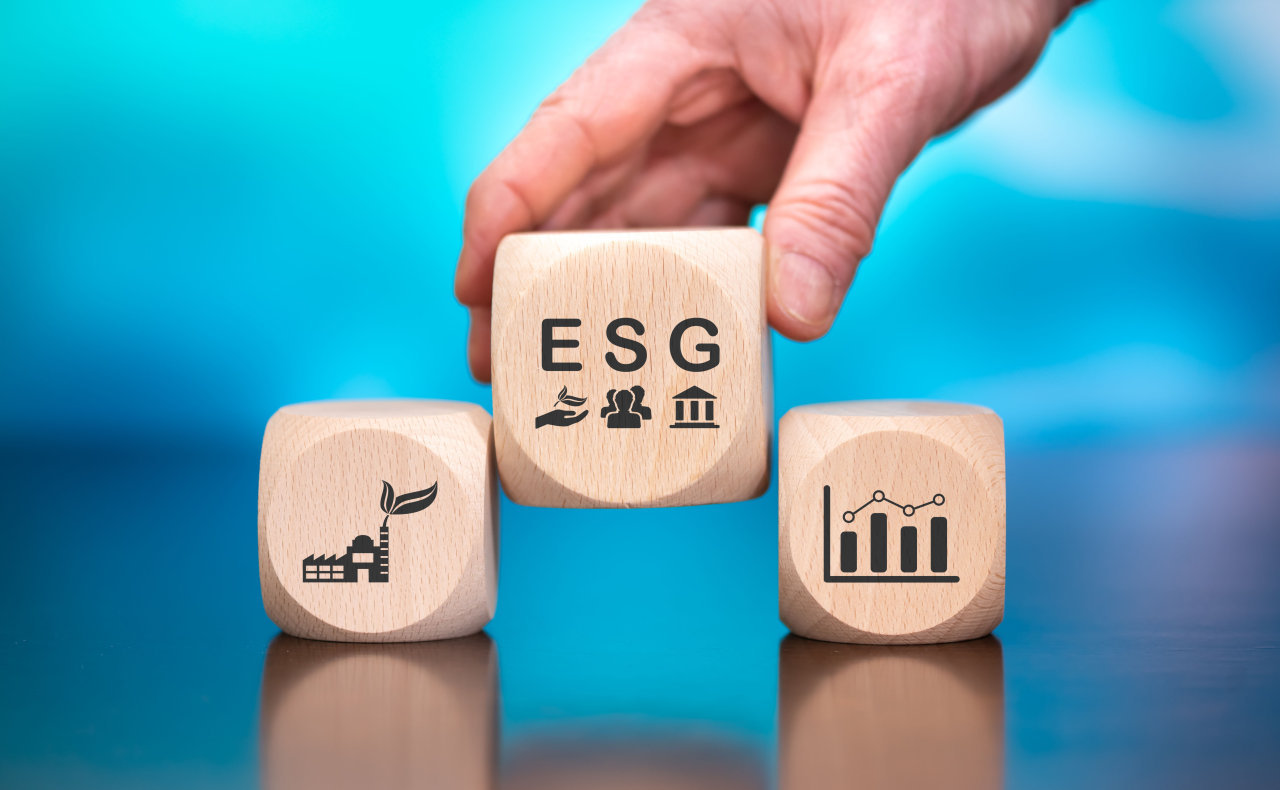 Six Korean companies have been added to the Dow Jones Sustainability World Index (DJSI) said a public institution under the Ministry of Industry, Sunday.

The index is recognized by investors as an accredited benchmark of a company’s commitment to environment, social and governance (ESG) matters.

Along with the six newly listed companies, parts maker Samsung Electro-Mechanics was included again this year, maintaining its place on the index for 13 years. Mirae Asset Securities, SK Group and LG Electronics also stayed on the list, marking their 10th years on the index.

A total of 32 Korean companies were included in the DJSI Asia Pacific Index, which evaluated 609 leading companies in the Asia- Pacific region.

The average score of global companies included in the DJSI World index was 76.5, down 0.6 points from last year. Korean companies showed an overall improvement in the field of sustainability, with its average score rising 1.1 points to 70.9.

The evaluation results will be opened to the public on Standards & Poor’s global homepage starting this year.