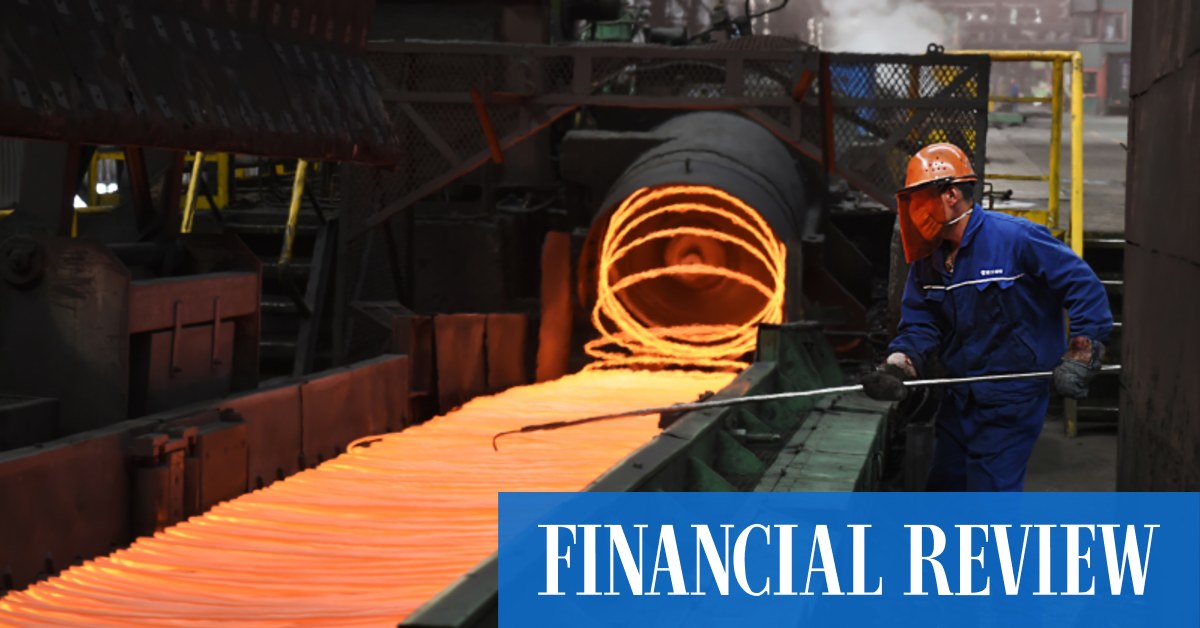 Among the lengthening list of EU tools are an anti-subsidy instrument, sharpened trade defences and a proposed due diligence mechanism aimed at unearthing labour and environmental abuses in supply chains.

The EU also in September inaugurated a new Trade and Technology Council in a bid to deepen co-operation with the US in cutting-edge sectors, such as semiconductors and green technology.

Mr Zhang declared the EU’s current push for strategic autonomy was “in line” with the union’s status as a global power and said that Beijing supported the initiative. But foreign enterprises argue a number of EU policies could have unwelcome side-effects, he said. “They cannot help with the stability of global supply and industrial chain after the pandemic as well as the world economic recovery at large,” he added.

He called on the EU to stick to World Trade Organisation rules, contending that unilateral measures would distort investment in Europe and increase prices. “Such moves deviate from the original goals of trade and economic policies and are also a distortion of market principles,” said Mr Zhang.

In the view of some businesses, he said, “there has been an increasing amount of tailor-made tools targeting other countries and their enterprises. These tools are discriminatory and are also a violation of the market principle of fairness and justice”.

The EU has been divided over how hard it should push back against the Chinese Communist party’s aggressive model of state capitalism, as it seeks to position itself between the US and China.

After concluding an investment agreement last December, Brussels put it on ice this year after Beijing imposed sanctions on several members of the European parliament. That followed EU sanctions responding to the treatment of Muslim Uighurs in Xinjiang.

Mr Zhang said China was ready to implement the investment deal, accusing Europe of being the obstacle to ratification. The EU should not permit “political manipulation” to get in the way, he said. “We stand ready to co-operate with partners from the European side to explore possible approaches to achieve the ratification of the agreement.”

NATO has also hardened its rhetoric on China in recent months, describing the country as a “systemic challenge”. Its secretary-general Jens Stoltenberg has said countering security threats from China will be an important part of the Western alliance’s future rationale.

Mr Zhang said China hoped that NATO “can stay within its traditional areas of functions and geographical parameters”, adding: “Do not cross the boundary with China as an excuse.”

What the international community should worry about, he continued, is the AUKUS defence pact between the US, Australia and the UK. “It has the potential to intensify the risks of nuclear proliferation and might lead to a new arms race,” he said. “It is not in the benefit of global and regional peace and stability.”

Asked about US analysis suggesting China is seeking to quadruple its nuclear arsenal, Mr Zhang pointed to the huge size of the American stockpile, saying it was 20 times as large. He also dismissed reports of Chinese tests of a nuclear-capable hypersonic weapon, saying the tests were to verify reusable spacecraft. “We will not pour resources into an unnecessary arms race,” he said.