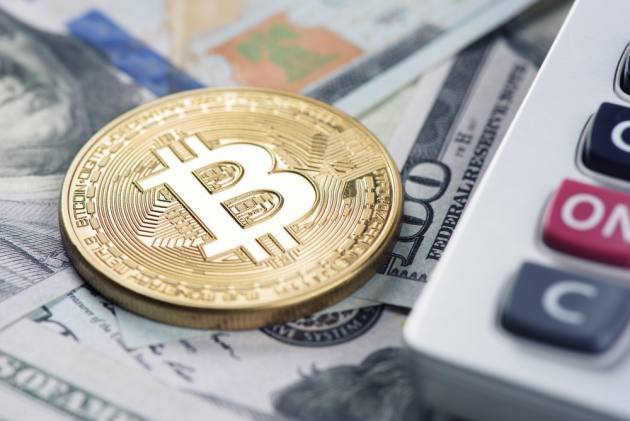 Prices of top cryptocurrencies by market value, including Bitcoin (BTC), Ethereum (ETH) and Binance Coin (BNB), remained in the red on November 22.

Like mainstream coins, top meme coins such as Dogecoin (DOGE), Shiba Inu (SHIB), Dogelon Mars (ELON) and Samoyedcoin (SAMO) continued to be in the red.

Central American country El Salvador has announced that it will build the world’s first ‘Bitcoin City’, which will be funded initially by bitcoin-backed bonds.

While announcing the gathering of Bitcoin enthusiasts on November 20, 2021, President Nayib Bukele told that this city would have zero taxes.

The city will be built near the Conchagua volcano to catch advantage of geothermal energy to power both the city and Bitcoin mining. In this process, the country will issue $1 billion in tokenised bonds on the liquid network with the help of Bitfinex and Blockstream, according to media reports.