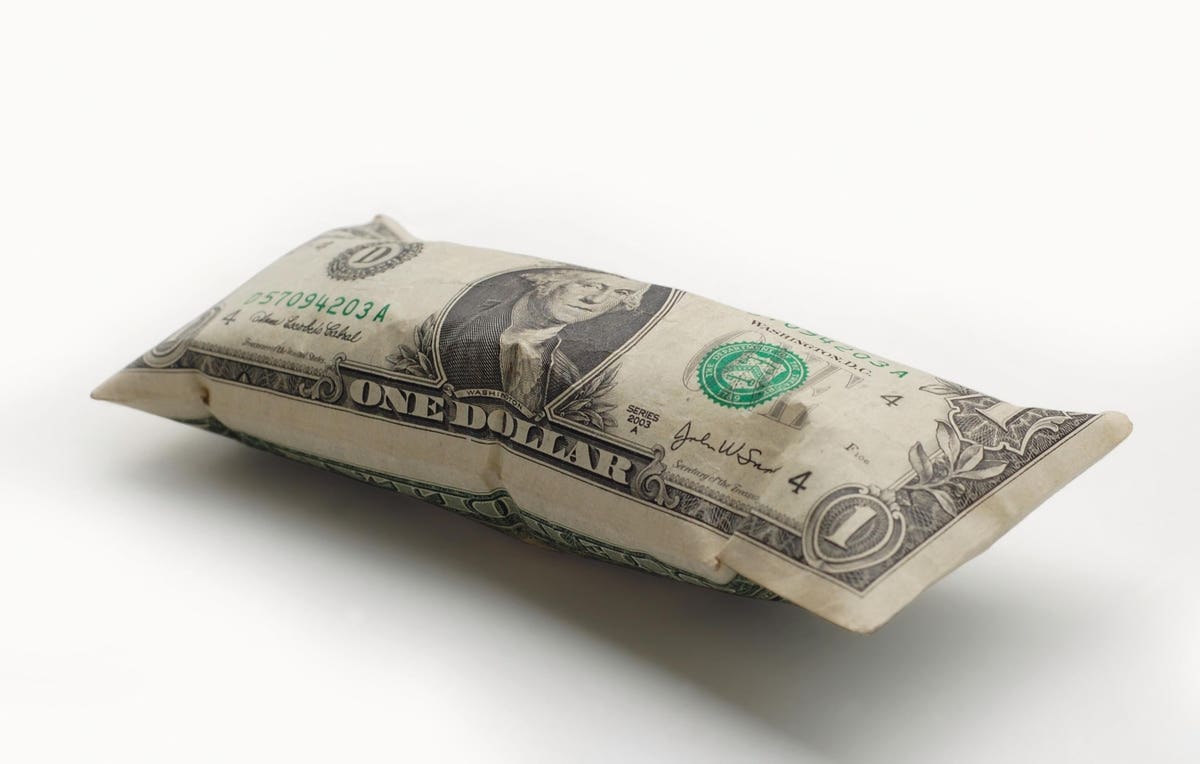 I’ve been writing about inflation here for what seems like years. And here it is against the prognosis of all sorts of venerable experts, including even the Federal Reserve with its “transitory” meme.

Protecting against inflation is tough.

If you are super sophisticated and have very strong nerves you can borrow as much money as you can and sink that into assets. However, for most of us it’s property or stocks that are the obvious havens.

For me the first call is stocks and as I look around there is really no alternative to sink money into than shares in an inflationary environment, if you want size, liquidity and convenience. The trouble is, runaway inflation would pummel stocks.

As such the first call is, are we going to get what the media calls hyperinflation, but in reality is just very high inflation in the 20%-plus zone for an extended time, which would destroy the value of cash?

The answer is no. We are going to see 50% inflation over three to five years. At worst perhaps 100% but only then if we hit yet more Covid-scale trouble in the near future.

I think there is a case to be made to say one way to measure inflation is to look at the increase of the S&P 500 itself, because it is a wide measure of the U.S. economy, and its prices especially increase in money supply. How else does the nominal value of the U.S. economy go vertical when its and the world’s economies are injured? We know it’s new money injected into the system, the very same mechanism that created inflation in goods. It’s not a perfect analogue, but I’m sure many people suffering the effects of inflation would say the SP500’s progress certainly looks more like the inflationary environment they are experiencing.

Let’s say inflation is going to grind on at a similar pace to this year. So stocks won’t get whacked by runaway inflation and will instead catch the tailwind of easy money. Therefore, this is what you might expect:

The S&P 500 is a ridiculously predictable trend. It is because it is a managed trend, many would say rigged. So while the trend stays good it’s buy and hold. The six month moving average is a good guide as to when to sweat, because we are all going to get anxious when the next money flow dries up mid-2022.

Then obviously the managers of the recovery will not want a crash, so if the trend stops it is likely to go sideways. Then if it does all you need to do is put a floor in and continue to buy and hold.

The current trend is the thing to watch. It has an incredibly tight range, which underlines stability. While with tapering this linear line may start to curve below that straight line progression, as long as the range of highs and lows stays tight then uncertainty will be low and trend direction highly likely to continue without a correction or crash discontinuity.

Bursts of volatility without big news are what to look out for to suspect problems ahead. Without that sudden change in market action it’s plain sailing, subject of course to unpredictable emergencies. We will see 5,000 in 2022 but probably not 6,000. I’ll be bullish and say 5,500 in 2022.