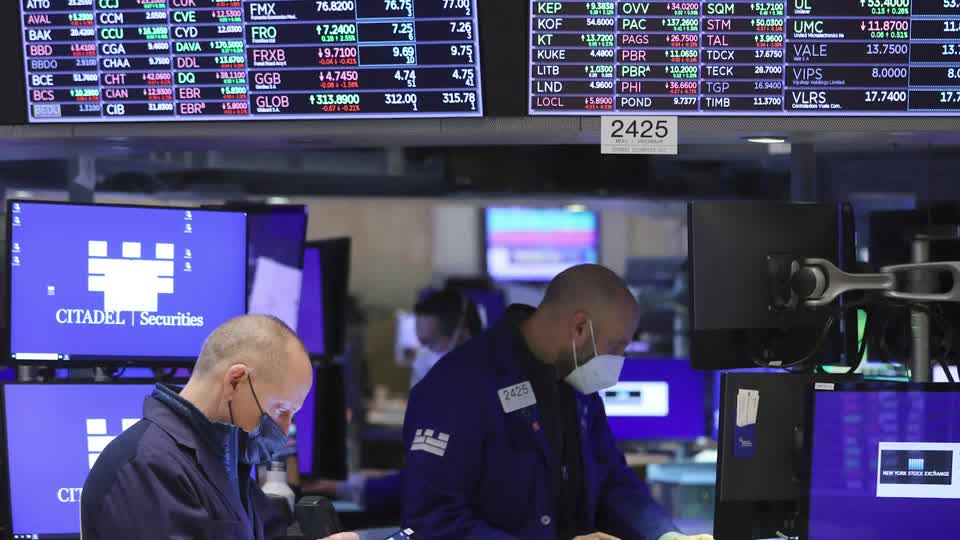 The S&P 500 closed slightly lower after hitting a record intraday high on Tuesday, as a four-day rally lost steam in thin trading.

The Dow rose, finishing up a quarter of a percent, the S&P 500 only down slightly, and the Nasdaq closed down half a percent.

“We think it’s going to be more of a stock-pickers’ market, and I think the easy money has probably been made here. So we’re going to see a lot of volatility as the market goes sideways because, I think, the conviction to the upside has gotten thinner but there’s no conviction to the downside. So we’re kind of stuck in this ‘I’m not sure,’ and in the ‘I’m not sure market,’ generally speaking, the upside wins, unless we see real tightening beyond rhetoric from the Fed.”

In company news, Boeing rose a percent and a half after Indonesia lifted a ban on its 737 MAX, three years after the crash of one of the aircraft and loss of all 189 people on board.

Shares of Apple finished down half a percent, after the company announced it was shutting its New York stores due to surging cases driven by the Omicron variant.

But investors this week appear to have shrugged off concerns over Omicron, which is responsible for thousands of flight cancellations.

Markets remain in the seasonal Santa Claus rally, and CFRA Research data showed that the S&P 500 has on average risen 1.3% in the last five trading days of the year, and first two days of the new year since 1969.