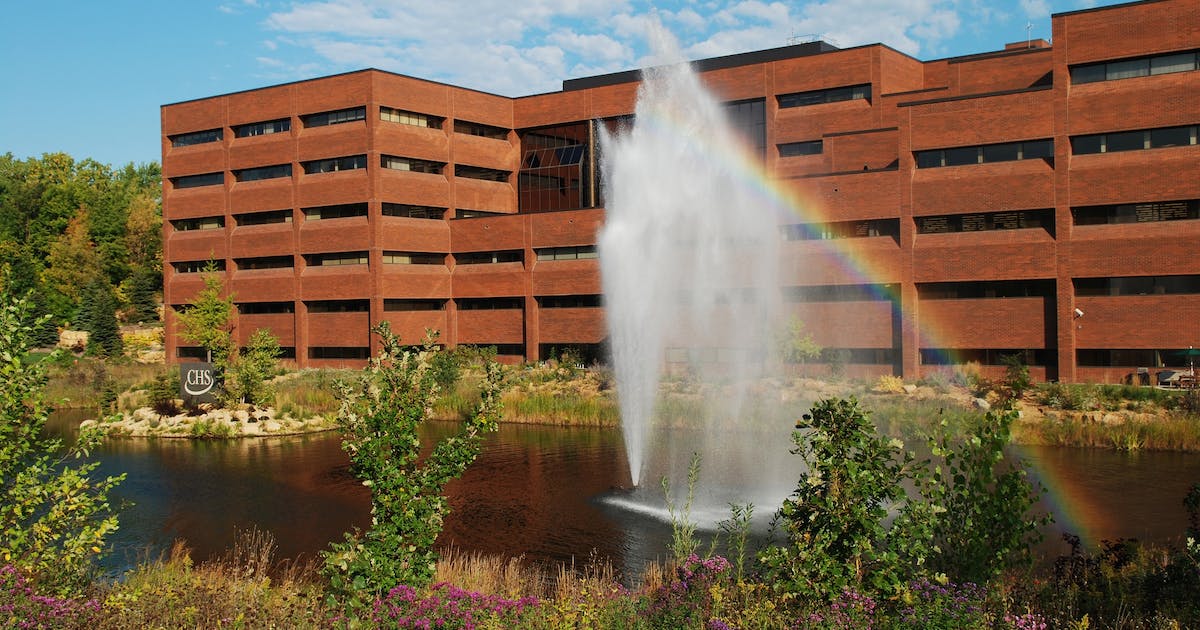 A pause in the U.S.-China trade war and soaring demand for petroleum energy is fueling a strong financial rebound at CHS Inc., the nation’s largest farmer-owned cooperative.

The Inver Grove Heights-based company on Wednesday reported first-quarter results for its 2022 fiscal year that reflect a reversal in some of the most troubling trends it faced near the start of the pandemic.

CHS posted a $452 million profit for the quarter ended Nov. 30 — due largely to a global agricultural economy ignited by America’s trade ceasefire with China. Its energy sector also stabilized after being thrown off-kilter in 2020 and early 2021 from the supply-demand imbalance caused by the sudden change in consumer transportation habits.

With U.S. farmers now exporting goods to China, and commodity prices higher, the company’s agricultural sector is booming. The cooperative’s net quarterly income was more than six times higher than the same period a year ago.

“It is a record quarter one for us,” Olivia Nelligan, the company’s chief financial officer, said in an interview. “We’re very pleased with the momentum we have as we head into the rest of the year.”

Once known as Cenex, CHS ranks 103 on the Fortune 500 with businesses in energy, crop nutrients and protection, seeds, food and food ingredients, animal nutrition products, and financial services.

It operates petroleum refineries and pipelines and manufactures and sells the Cenex brand of fuel, lubricants, propane and renewable energy products.

CHS posted a net income loss as recently as the second quarter of last year, posting a $38.2 million overall loss that company officials said was driven by low refining margins in an oil market still reeling from the pandemic.

For the just-ended quarter, CHS said the net income in its energy sector was $69.1 million — compared to a year earlier, when it reported a $67.1 million loss in energy. “Our energy segment continues to see both margin and volume expansion drive by increased global demand,” CHS chief executive Jay Debertin said in a prepared statement.

But it was in its ag segment that CHS saw its biggest financial growth, with a $286 million profit in its most recent quarter. That’s an increase of more than 70% in ag-driven profits over the same period a year ago.

“The past several years saw some challenging times for agriculture,” Debertin said in an interview at the company’s annual meeting last month. “And I think farmers took more than their share of the pain when that was the case. But what we’ve seen is some of those trade issues opened back up, we had reasonably good crop yields despite some impact from drought, and that’s really led to higher commodity prices, and agriculture really is in a better state right now.”

The company also saw significant profit increases in its nitrogen production. The only segment where net income fell was in what it calls “corporate and other” — which was still profitable, but less so than a year earlier. The company said that was due to lower equity income from its purchase of Ventura Foods, “which experienced less favorable market conditions for edible oils.”

Signs point to continued improvements in the energy sector, said Nelligan, though company executive are taking a cautious view of that potential given uncertainty around the latest wave in the COVID-19 pandemic.