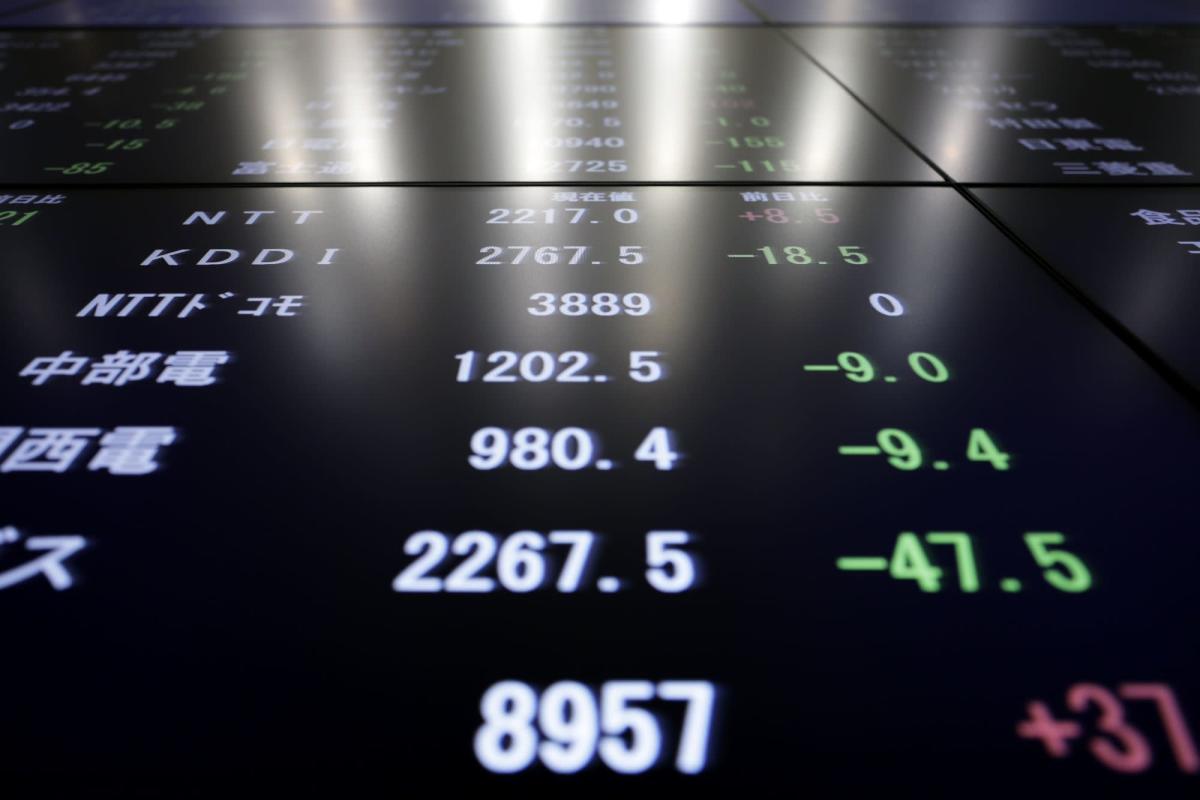 (Bloomberg) — U.S. stocks fell, with the S&P 500 posting the worst start to a year since 2016, amid concern the Federal Reserve will be forced to raise rates faster than some investors had anticipated.

After a record close for the S&P 500 on Monday, declines in megacaps such as Tesla Inc., Nvidia Corp. and Alphabet Inc. on Friday left the benchmark ending the start of the new year down 1.9% on the week. The tech-heavy Nasdaq 100 closed down more than 4% on the week.

A hawkish stance in minutes of Fed’s December meeting released mid-week fueled the selloff and a mixed hiring report did little to assuage concerns about a rate hike as early as March. Overnight index swaps are pricing in about an 88% chance of an interest-rate hike that month, according to data compiled by Bloomberg.

“Overall, this print had mixed messaging,” said Anu Gaggar, global investment strategist for Commonwealth Financial Network. But “the combination of the decline in unemployment rate to below Fed’s long-term equilibrium level and acceleration in wage growth brings the Fed’s March meeting in play for the first-rate hike of this cycle.”

Treasury yields have climbed across the board, with the five-year rate rising to pre-pandemic levels, topping 1.50%. The two-year rate pushed above 0.90%, heading for the biggest weekly spike since October 2019. The benchmark 10-year yield surpassed the 2021 high, to just shy of 1.80%.

“If the 10-year breaks above 2% on a sustained basis, that to me is an indication that investors are really starting to get worried about sustained inflation,” said Brad McMillan, chief investment officer at Commonwealth Financial Network.

An overtly hawkish stance from the Fed has roiled financial markets at the start of a new year, with investors reassessing how to price assets in an environment of rising interest rates. The removal of crisis-era accommodation marks a shift not seen in at least three years, a time that also saw a spike in volatility.

While high-growth techs took the brunt of the selloff this week, value stocks have benefited as hedge funds load up on these stocks and dump expensive names, helping fuel the sharpest stock rotation since March.

“2022 has not seen its usual start of the year rally,” said Florian Ielpo, head of macro at Lombard Odier Asset Management. “The first week of January is usually a week of positive equity performance: this time, equities declined and value took it all.”

Europe’s equity benchmark ended lower Friday, to open the year with a down week. Consumer prices in the euro area jumped 5% from a year earlier in December, adding pressure on the European Central Bank to join a growing legion of central banks from the Fed to the Bank of England in tightening monetary conditions. The euro advanced against a broadly weaker dollar.

What to watch this week:

Some of the main moves in markets: