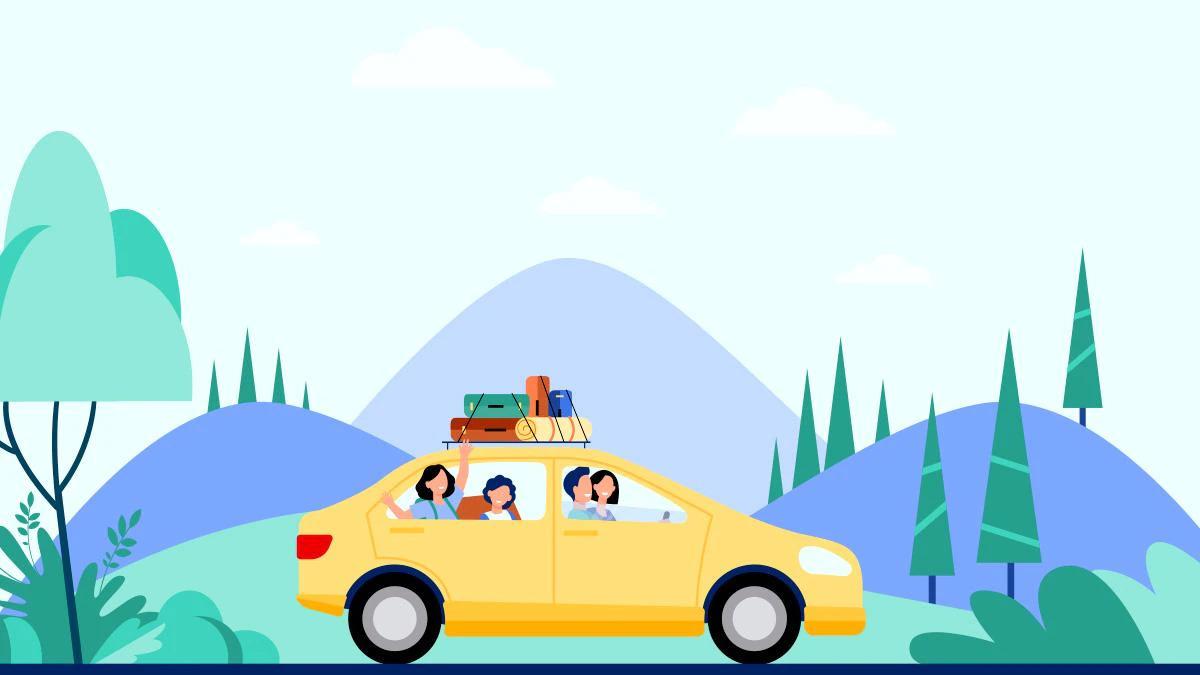 The Jharkhand government announced a slew of fiscal incentives for those willing to invest in developing tourism facilities, including hotels and resorts, amusement parks, ropeways and adventure sports, to give a boost to the sector and attract tourists to the state.

The incentives were announced in the recently-unveiled state tourism policy, which aims to make Jharkhand a “must-visit destination” by tapping its unexplored potential.

“Fiscal incentives are to be provided for the promotion of tourism in Jharkhand… To provide incentives for increasing the competitive attraction of Jharkhand as compared to other states… All the fiscal incentives shall be routed through the Single Window System of Department of Industries,” the policy mentioned.

Those eligible for incentives are hotels, resorts, amusement parks and ropeways set up with a minimum investment of Rs 10 crore, it said.

The policy said capital incentives up to Rs 10 crore will be provided and 50 per cent of it will be paid at the time of commission and the rest at the end of the first year of operations. However, the details regarding how much would be paid in which category were not mentioned.

An additional 5 per cent incentive up to Rs 5 lakh will be provided to SC and ST entrepreneurs, women entrepreneurs, disabled persons and ex-servicemen.

An additional incentive of 5 per cent would be provided for setting up units in Scheduled Areas outside the urban hubs, the policy said.

Any project that starts commercial operations after Jharkhand Tourism Policy 2021 came into force would be eligible to apply for the benefits.

The Hemant Soren government has also engaged National Geographic to produce documentaries on Jharkhand, in a bid to promote tourism.

Jharkhand, carved out of the southern part of Bihar in 2000, shares its border with Bihar, Uttar Pradesh, Chhattisgarh, Odisha and West Bengal. It has a number of forests, including the Palamu Tiger Reserve, waterfalls, hills and temples.