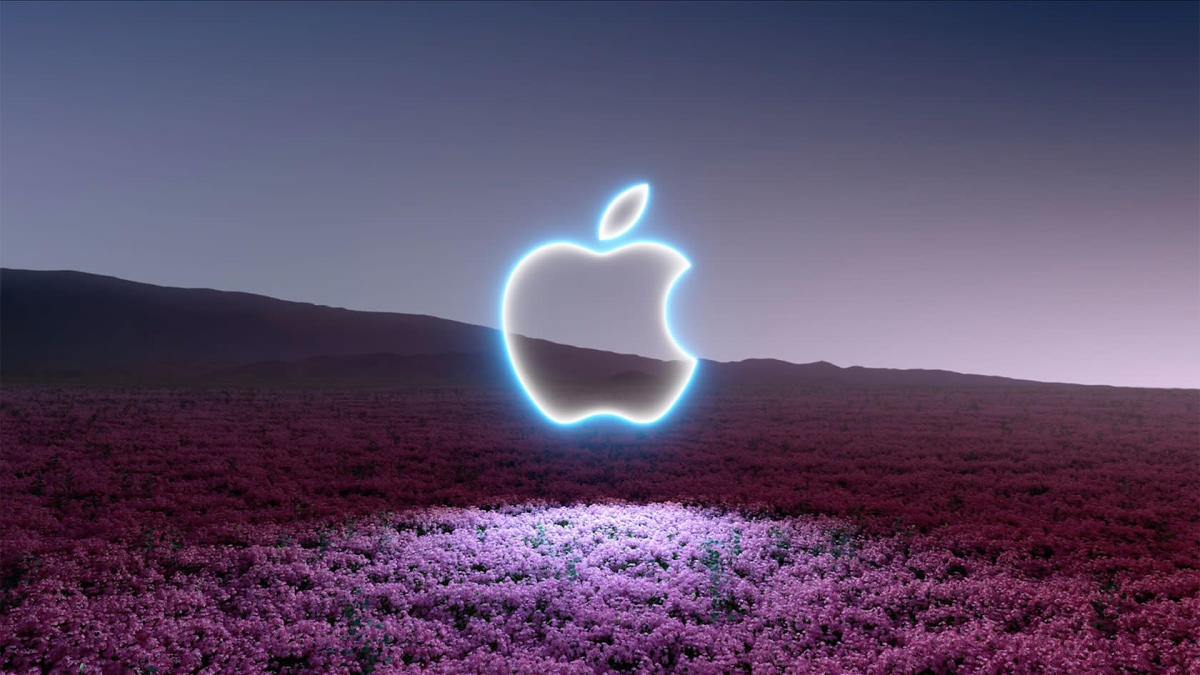 Apple has submitted its compliance plans to allow developers to use third-party payment options in South Korea at a reduced service fee, the Korea Communication Commission (KCC) said on Tuesday.

KCC also said it would discuss with Apple to iron out further details, including service fee structures and the exact date when the payment option will go into effect.

The announcement comes after the South Korean authorities requested in October for global app store operators like Google and Apple to turn in detailed plans for the country’s new law, which bans app store operators from forcing developers to use their payment systems.

Apple told the KCC in October that it was already in compliance with the new law in South Korea, while Google has outlined its strategy in November to provide an alternative payment system on its app store in South Korea in a move to follow the new law, dubbed the “Anti Google law” that took effect in September.

Meanwhile, Apple’s top executive in South Korea, Brandon Yoon, who was in charge of the app store system, abruptly left the iPhone maker in early November. According to media reports, Yoon’s leave is not related to the alternative app payment system.

In late August 2021, the South Korean parliament has passed the world’s first bill to prevent the global tech giants from forcing developers to use their in-app billing systems.

“We look forward to working with the KCC and our developer community on a solution that benefits our Korean users,” a spokesperson at Apple said.

Apple said in its statement that the number of app developers operating in South Korea has increased to approximately 580,000, with more than 1.4 million apps available on the Korean App Store since 2008. Through its App Store, Apple has helped Korean developers access markets and customers in nearly 200 countries around the world, the company said.

“Apple has a great deal of respect for Korea’s laws and a strong history of collaboration with the country’s talented app developers. Our work will always be guided by keeping the App Store a safe and trusted place for our users to download the apps they love,” the spokesperson said.