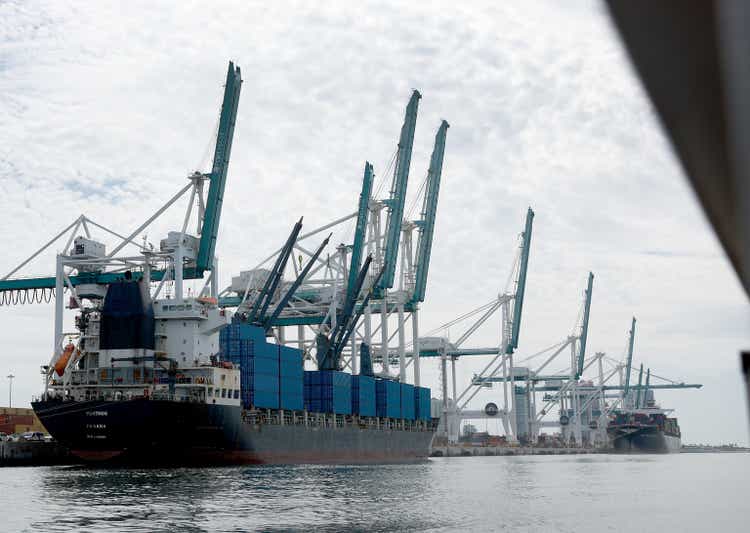 The U.S. International Trade in Goods and Services, also known as the FT-900, is published monthly by the Bureau of Economic Analysis with data going back to 1992. The monthly reports include revisions that go back several months. This report details U.S. exports and imports of goods and services.

The headline number of -$61.5B was better than the -73.0B Investing.com forecast.

Here is a snapshot that gives a better sense of the extreme volatility of this indicator.

We will publish the next Trade Balance report on February 7.

Editor’s Note: The summary bullets for this article were chosen by Seeking Alpha editors.