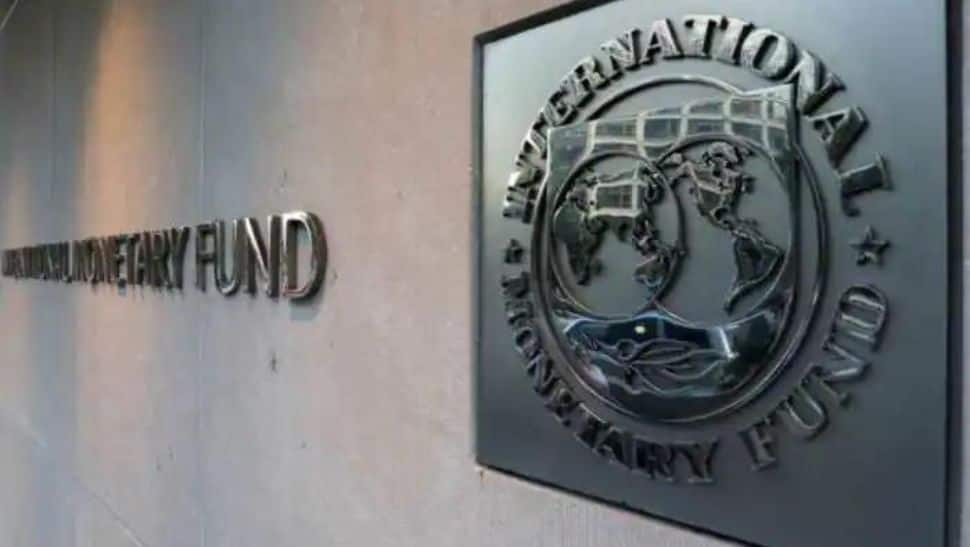 New Delhi: The International Monetary Fund (IMF) has said India will have to invest a significant share of its GDP to improve rural road access. The IMF in a book — South Asia’s Path to Resilient Growth — said gradually raising rural access to 90 percent by 2030 would require about 2.4 million additional km of all-weather roads which is an increase of 39 percent in road length.

While construction costs vary by road characteristics, namely the number of lanes and type of surface and region, which means for example a third-tier all-weather road in the north may cost twice as much to build as in the south, the IMF estimated average cost per kilometre of about $509,000.

Thus, extending the road network by 2.4 million km would require an aggregate investment of $1.2 trillion by 2030, which on an annualised basis is equivalent to 2.7 percent of gross domestic product (GDP) in 2030, including depreciation, according to the UN financial agency.

Land and financing reforms, and strengthening subnational institutions were also essential to expedite road infrastructure development. Many infrastructure projects have stalled because of difficulties in land acquisition or the slow pace in obtaining government clearances, IMF added.

The financial agency said addressing these weaknesses could include initiatives such as enhancing procurement practices, which means increasing openness and transparency and limiting red tape and improving risk allocation which means shifting some of the risks related to land acquisition to the government while maintaining the construction and commercial risks in the private sector.

While central road agencies were well-equipped and staffed, many state and local level administrations needed to increase institutional and technical capacity to accelerate road network development, IMF said. Subnational institutional and technical capacity requires buildup to cope with road network expansion, as about 90 percent of the road budget is administered at the subnational level, according to IMF.