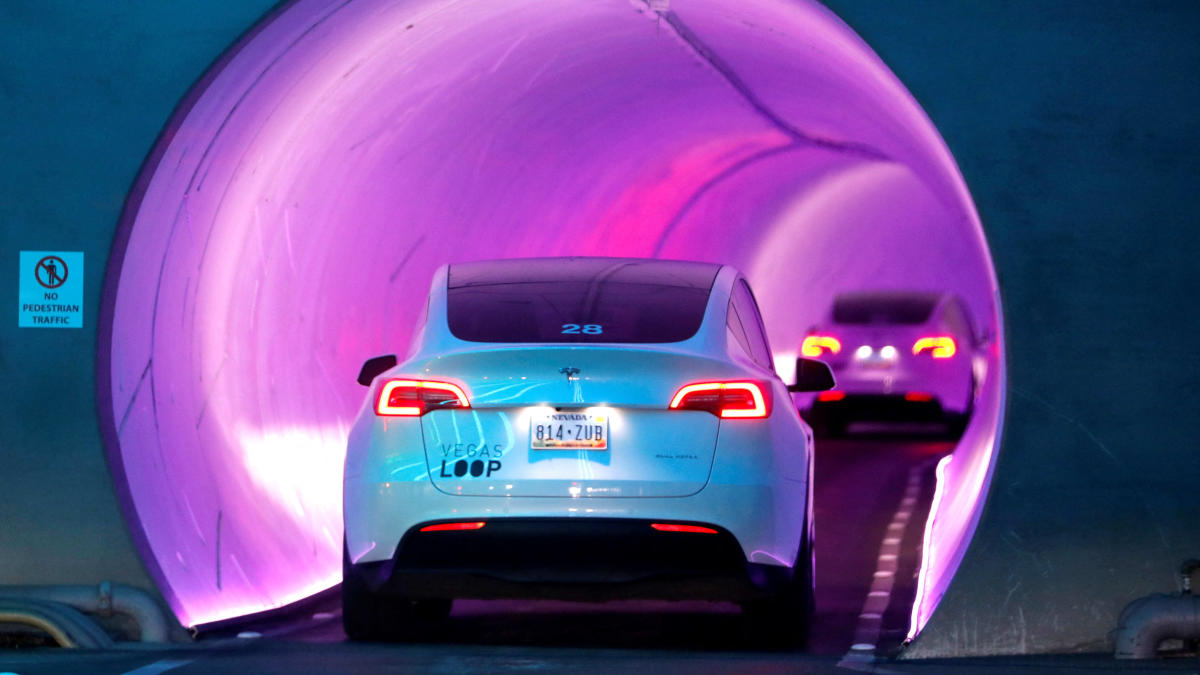 Shares of Tesla bounced back after dipping Friday morning on news that the company was slashing prices for its Model 3 and Model Y in China.

DAVE BRIGGS: All right, let’s talk a little Tesla now. Shares actually rising today 2.3%, which is really a surprise. No one expected that. The company continued slashing prices on several vehicle models in China.

Reuters calculations indicate Tesla cut prices by 13 and 1/2% on its China Model 3 and 10% on its Model Y. This comes just days after Tesla missed estimates on fourth-quarter vehicle deliveries and produced 34,000 more cars than it delivered during the quarter. Shares are off more than 40% on the month.

Seana, it continues to be a demand issue. Everyone for quite some time was saying it was strictly an Elon Musk distraction/Twitter issue. Clearly that is not the case. There is, at the heart of this, a demand issue, in particular in China.

SEANA SMITH: In particular. And, I mean, it’s interesting to look at this because Tesla clearly needed to make a move. There was some reporting here from Josh [? Schafer ?] earlier today saying that Future Fund managing director Gary Black saying that these cuts were necessary in order to prevent further market-share loss for Tesla in China. We know a lot of those are Chinese EV makers certainly accounting for much of the market. Massive competitors there for Tesla, something that could really stifle their growth in the region in the coming years.

We saw that reflected in some of those stocks today. You’re talking about that demand issue if Tesla and the fact that it is cutting its prices, what that means for some of these other Chinese EV makers that haven’t made those adjustments yet. If, in fact, sales do continue to decline, we could really see extended losses not only in Tesla but also for some of those US-listed Chinese stocks over there.

DAVE BRIGGS: A couple of real surprises there when you talk about– so prices, generally speaking, are 40% less in China on these Tesla models than they are here. That is a remarkable concession for Elon Musk. But the stock being up is a little strange twist that I don’t think most investors expected.

A lot over there that watch this space say Tesla has for months needed a lower-priced version, somewhere around the $25,000 mark, to really be competitive in China, and they just refused to come out with that additional lower-priced model. I guess this is how they get there.

SEANA SMITH: Yeah, and even with this cut, though, still putting it above that level, which makes it hard to compete with some of those other players.