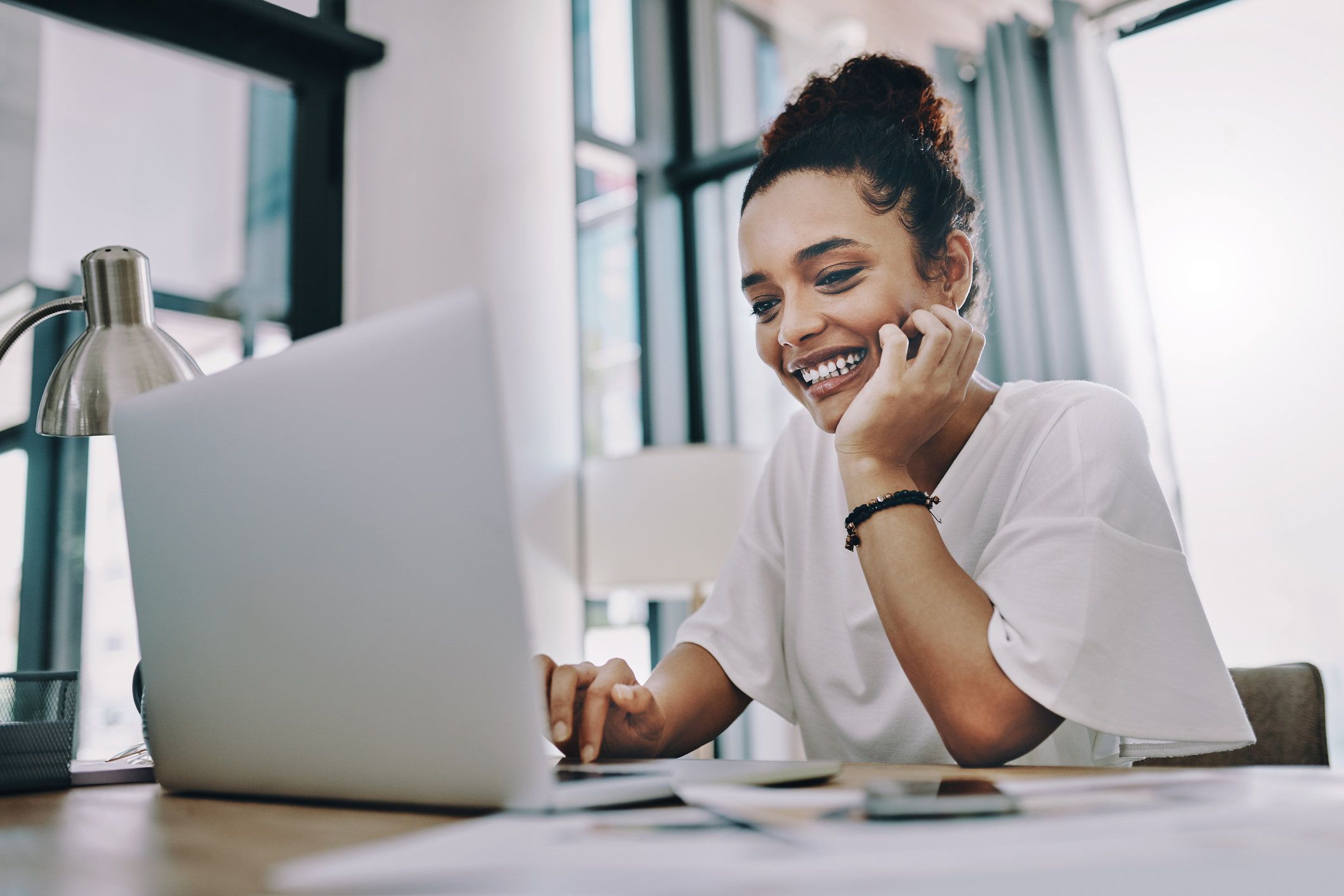 If you didn’t buy these stocks a year ago, though, don’t worry. It’s not too late to get in on their stories if you invest for the long term — and that’s the best way to invest. You’ll benefit as the companies grow earnings and their product portfolios. Let’s check out why Axsome and Vertex are still stocks to buy.

Axsome started off its string of good news by buying sleep disorder drug Sunosi from Jazz Pharmaceuticals last year. Sunosi brought in $16.8 million in revenue in its first full quarter at Axsome. And prescriptions rose 15% year over year.

Next, Axsome won approval for the antidepressant Auvelity and launched it later in the year. We should start seeing the revenue potential in the next quarterly report. There’s reason to be optimistic. Auvelity stands out from other antidepressants because it’s fast-acting — and it isn’t associated with the common side effect of weight gain. Analysts expect Auvelity to reach blockbuster status by the end of the decade.

What I like most about Axsome, though, is that its pipeline candidates are in phase 2 studies or farther along the development path. That means the company has passed many initial hurdles — and risks — and potential product launches may happen within the next few years.

Axsome aims to submit its migraine candidate to regulators later this year. And it recently reported positive phase 3 data for a candidate to treat Alzheimer’s disease agitation.

So, yes, Axsome shares climbed this year. But the gains don’t reflect the potential of this company over time. This is just the beginning of Axsome’s revenue growth story. That means right now is a great time to buy — and possibly benefit from revenue increases and new product launches down the road.

Unlike Axsome, Vertex is already generating blockbuster product revenue. The company is the global leader in cystic fibrosis (CF) treatment. It sells four CF drugs. The latest one, Trikafta, generated $5.6 billion in revenue in 2021.

Vertex sees its leadership in CF lasting at least through the late 2030s. And Vertex is doing all it can to stay in its top position. The company is testing in phase 3 trials a candidate that may even beat Trikafta. Vertex also is about to launch clinical trials for a candidate that addresses the 10% of CF patients that can’t be helped by the company’s current treatments.

But what really has investors cheering is Vertex’s expansion beyond CF. The company recently submitted exa-cel — a candidate for blood disorders beta-thalassemia and sickle cell disease — to regulators in the U.S., U.K., and Europe. This is key because it shows Vertex’s future revenue probably won’t be tied to only one treatment area. And as a one-time curative treatment in an area where treatment options are limited, exa-cel could reach blockbuster revenue.

Vertex also is working on candidates in other areas of need, such as type 1 diabetes and pain management.

So, sure, Vertex isn’t a new kid on the block. But revenue growth opportunities are far from over. That’s why, trading at 18 times forward earnings estimates, Vertex looks dirt cheap right now. It’s still a buy that could deliver big in the near term and over time.