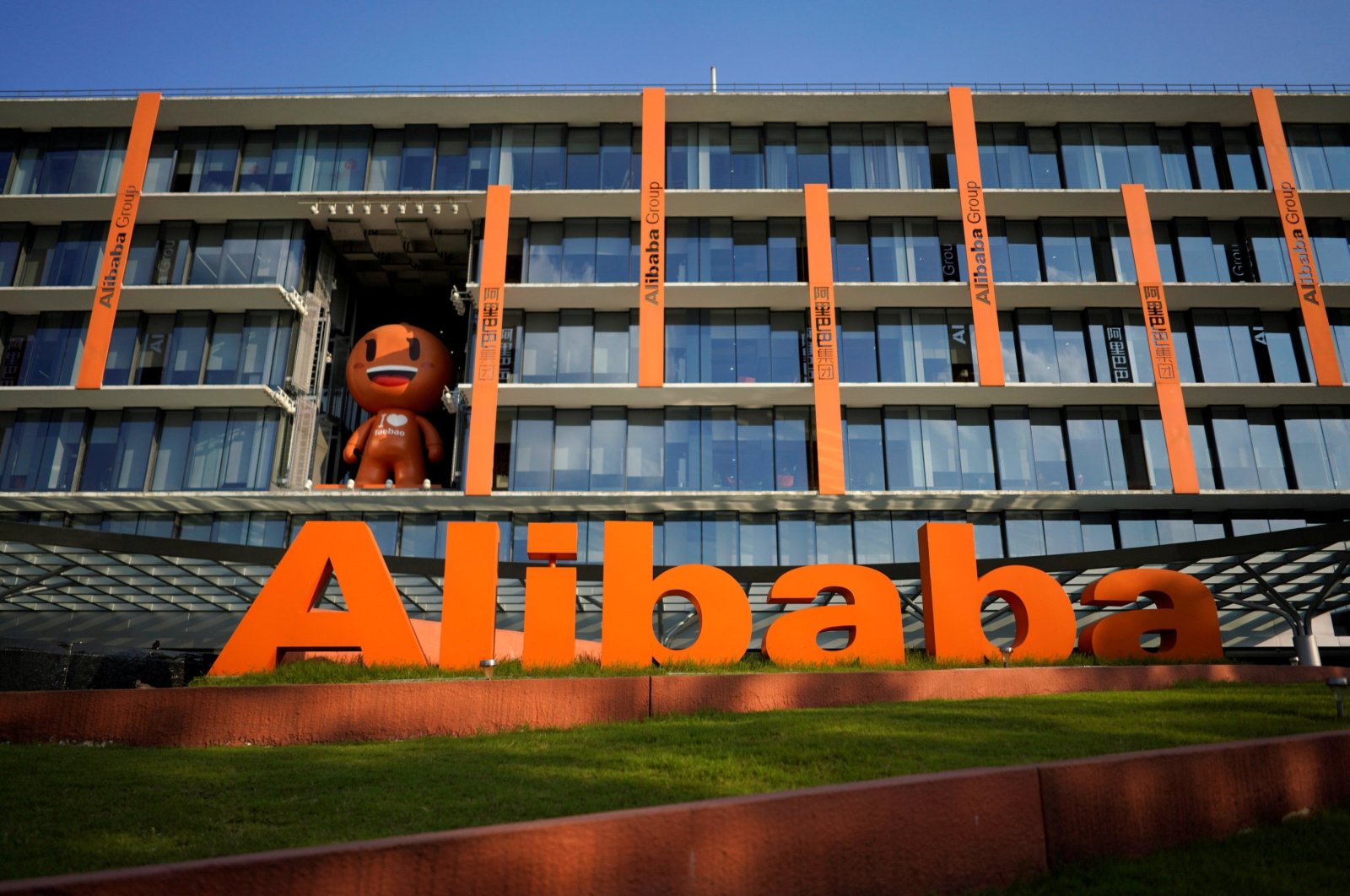 “There is a great production power in Türkiye, which is the most advantageous country in the world in this sense,” he said.

Evans said that there are always volatilities in economies, and there are opportunities when one considers the long term.

“We will continue to invest in small- and medium-sized enterprises (SMEs) and tradesmen in Türkiye.”

He said that they “will carry Türkiye’s production power and export potential to Europe and the Middle East.”

He also said many G-20 countries have consumption power, but there is no production power.

“Countries with high technology infrastructure and production power will come to the fore. Since we see that Türkiye is very strong in these two areas, it will definitely be advantageous in the G-20,” he said.

Asked whether Alibaba has a stock market plan in Türkiye with Trendyol, Evans said, “Going public has both advantages and disadvantages. I think it is advantageous to be a public company. But Trendyol management should decide this.”

“If they want to go public, we will support them, as Trendyol grows,” he said.

Trendyol Group President Çağlayan Çetin meanwhile stated that the company has many investors and that there is no need to go public and raise capital at the moment. “We do not have a short-term plan. If we achieve the growth targets we want in a short time, it may be in three to five years,” he explained.

Çetin also said that for the first time, a Turkish brand is the main sponsor of the Olympics and that products such as ready-made clothing and souvenirs to be sold during the Olympics will be produced in Türkiye and exported to 100 countries through Trendyol.

Trendyol, one of Türkiye’s best-known e-retail platforms, has received foreign investor backing and holds a leading position in the country’s fragmented e-commerce market.

Having purchased Trendyol in 2018, the Chinese giant Alibaba increased its stake to 86.5% after the transaction.

Earlier in January last year, it was said that Trendyol was planning a dual-listing initial public offering (IPO) in New York or London when its income from foreign sales reaches 30%-35% of its total revenue.