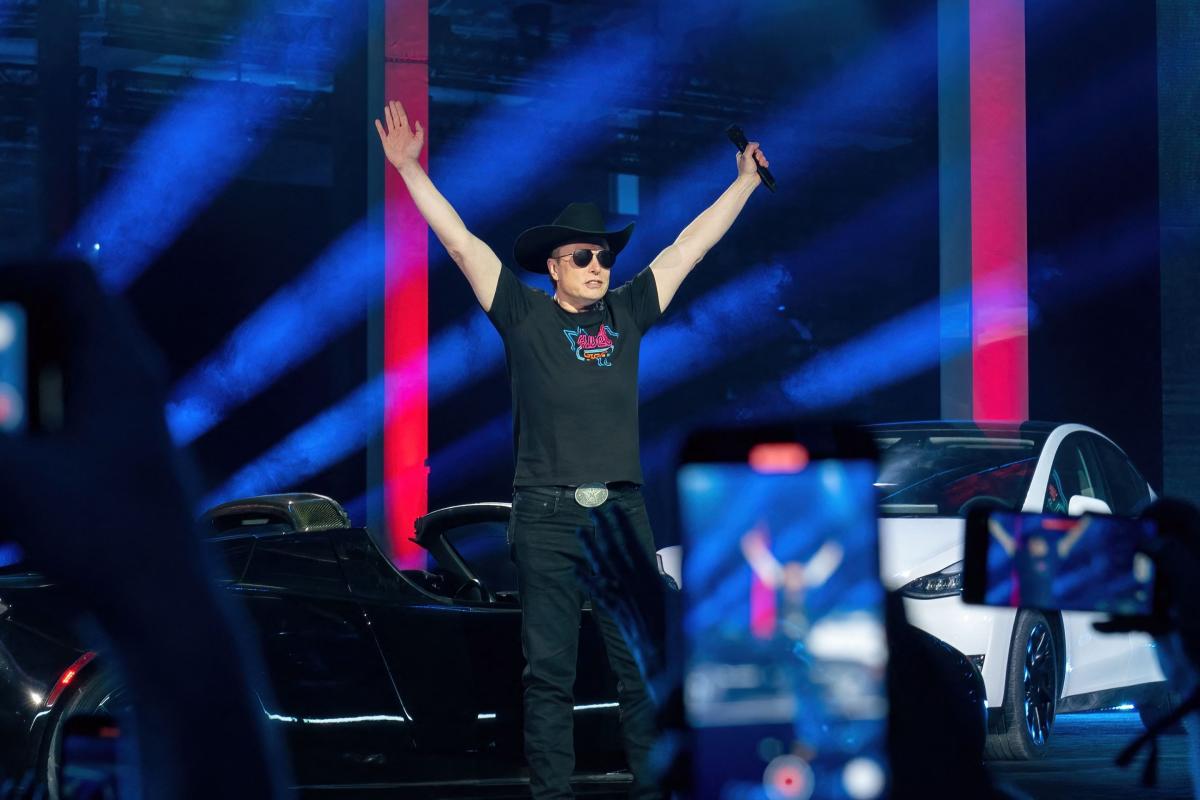 Elon Musk wants his upcoming fraud trial with Tesla Inc. shareholders moved out of San Francisco, saying jurors in the region will probably be biased against him because of recent layoffs at Twitter Inc. and “local negativity.”

The billionaire who runs both Tesla and Twitter proposed the trial be held in western Texas, where Tesla moved its headquarters to Austin from northern California about a year ago, according to a filing by his attorneys late Friday.

A substantial portion of the San Francisco-area jury pool “is likely to hold a personal and material bias against Mr. Musk as a result of recent layoffs at one of his companies as individual prospective jurors — or their friends and relatives — may have been personally impacted,” the lawyers wrote. “The existing baseline bias has been compounded, expanded, and reinforced by the negative and inflammatory local publicity surrounding the events.”

Investors suing Tesla and Musk, its chief executive officer, argue that his August 2018 tweets about taking the electric-car maker private with “funding secured” were “indisputably false” and cost them billions of dollars by spurring wild swings in Tesla’s stock price. Musk has maintained that Saudi Arabia’s sovereign wealth fund had agreed to support his attempt to take Tesla private. The trial is set to begin January 17.

“To be clear, this motion is not being brought simply because Mr. Musk has been the subject of negative news coverage. Mr. Musk has been a public figure for more than a decade and recognizes that being the subject of negative and even unfair media attention comes with the territory,” according to the filing. “The local media and political establishment have attempted to depict Mr. Musk as personally responsible for causing material economic harm to the significant number of potential jurors impacted by the layoffs and to the City of San Francisco as a whole.”

Musk has sparred with Twitter’s hometown of San Francisco after turning some space at the company’s Market Street headquarters into makeshift bedrooms, a possible violation of city building codes. Musk has also slammed Mayor London Breed over the city’s fentanyl crisis.

He bought Twitter for $44 billion in late October and installed himself as chief executive officer. After Tesla’s corporate headquarters moved to Austin in December 2021 the company still has a formidable presence in California. In a blog post this week, the company said it has 47,000 employees in the state.

This story was originally featured on Fortune.com

More from Fortune:
San Francisco being hit with a ‘brutal’ storm so severe that a meteorologist says is ‘one of the most impactful’ he’s ever seen
How will the ultrawealthy ride out the recession? 1,200 investors worth $130 billion have one big strategy
Blaming Damar Hamlin’s cardiac arrest on the COVID vaccine is ‘wildly and irresponsibly speculative,’ says expert
Meghan Markle’s real sin that the British public can’t forgive–and Americans can’t understand