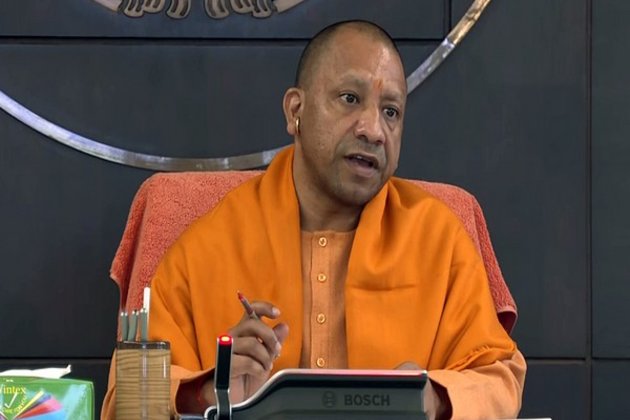 Chennai (Tamil Nadu) [India], January 9 (ANI): A group of ministers and senior officials of the Yogi Government on Sunday reached Chennai on a three-day visit to invite entrepreneurs to invest in Uttar Pradesh and contribute towards making it a $ 1 trillion economy.

The team including Cabinet Minister Suresh Khanna, Minister of State Aseem Arun, Excise Commissioner Senthil Pandian, CM Yogi’s advisor KV Raju and several other dignitaries will have one-to-one meetings with 25 industrialists on the basis of Business to Government (B2G).

The meetings will be held on Sunday night and Tuesday morning.

Besides this, more than 150 industrialists will attend the roadshow in which Yogi Adityanath’s team will inform these industrialists about investment opportunities in Uttar Pradesh and encourage them to invest.

As per the schedule of the team, it will discuss the investment potential of the state with RG Chandramogan, Managing Director, Hutson Agro Products; M. Ponuswamy, CMD, Pompure Chemicals; and Tuffy Ltd. Group President TR Kesavan at dinner as well as with Anil Akbar, CEO of Water World and MM Murugappa, Vice Chairman of Murugappa Group on Tuesday.

This will be followed by B2G meetings with several industrialists of the state.

Before leaving for Uttar Pradesh, the ministers will discuss setting up projects in the state with some entrepreneurs over breakfast on Tuesday including Vice Chairman and MD of MRF Ltd., Chennai, Arun Mammen and G Vishwanathan, founder and chancellor of VIT University, Vellore.

On Monday, more than 150 entrepreneurs from Chennai will be in the roadshow to be held in UP.

Recently Yogi kicked off domestic roadshows, to be held in nine metropolitan cities, in Mumbai on January 5.

Earlier in December, under the guidance of CM Yogi, 8 delegations of ministers and senior officials visited 21 cities in 16 countries and received investment proposals worth Rs 7.12 lakh crore. (ANI)