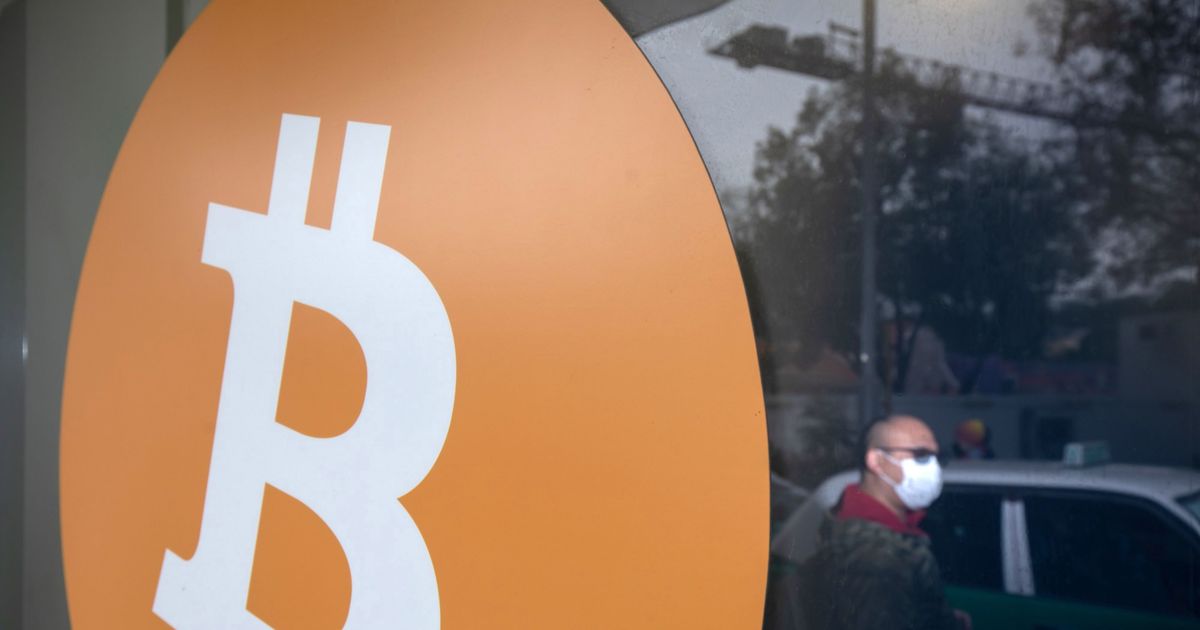 A cryptocurrency sector battered by turmoil last year is showing some signs of life early in 2023, posting bigger gains than other asset classes like stocks, bonds and gold.

The MVIS CryptoCompare Digital Assets 100 Index of top tokens is up 7% so far this month, exceeding advances of about 2% in global stocks, 1% in bonds and 3% from gold, according to data compiled by Bloomberg.

Global markets are taking heart from the possibility that central banks are closer to calling time on rapid interest-rate hikes as inflation eases from very high levels.

Some of that tentative relief has spilled over into crypto, even as the threat of further bankruptcies hangs over the industry after FTX’s collapse.

“There’s a faint heartbeat – the patient’s not dead,” said Tony Sycamore, a market analyst at IG Australia, referring to six straight days of increases in the Bitcoin price, the best streak since February 2022.

Some of the sharpest crypto gains lie outside of the largest token Bitcoin. Second-ranked Ether is up 11% so far this month, after falling 67% in 2022.

Solana, a token that shed almost all its value last year because of a link to FTX’s fallen founder Sam Bankman-Fried, has added over 60% in the early days of January.

The upgrade, called Shanghai, may materialize in March. It will allow investors to withdraw Ether they locked up to help operate the network.

The latter process is known as staking and earns rewards.

Some crypto protocols seek to provide easier and more flexible access to staking rewards, and coins linked to them have surged.

Examples of such so-called liquid staking tokens include StakeWise’s SWISE, Lido DAO and Rocket Pool’s RPL, which are up 113%, 107% and 21% respectively in January, according to data from CoinGecko.

Bitcoin and the gauge of top 100 digital assets sank over 60% in 2022, hurt by sharply tightening monetary policy and a series of blowups culminating in the unraveling of the FTX exchange, which owes billions of dollars to customers.

Trading volumes crashed and volatility ebbed as investors fled, highlighting lingering worries about the risk of further bankruptcies in the contagion from the alleged fraud at FTX.