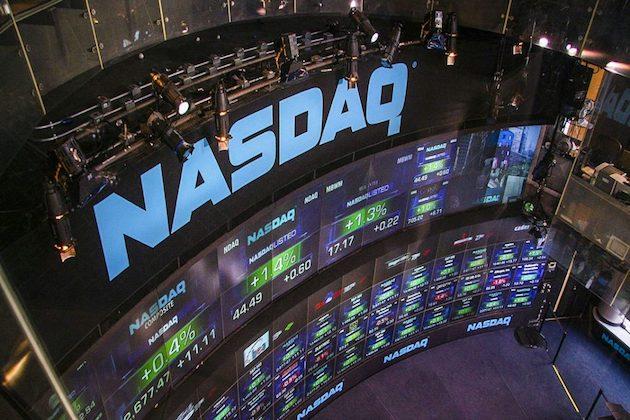 NEW YORK, New York – Technology stocks were in demand Monday, helping the Nasdaq to close modestly higher. Industrial stocks however struggled with key indices dipping towards the close. The main action was on currency markets.

“The market, at least for 2023, seems a lot more optimistic than how we ended in 2022,” Chris Zaccarelli, chief investing officer at the Independent Advisor Alliance told CNBC Monday.

“Today is another one of those days where you’re really seeing growth outperform value, and you’re seeing a return to optimism in terms of what might happen for the stock market this year,” Zaccarelli said.

The Australian dollar starred on Asia Pacific markets buoyed by the re-opening of the Chinese-Hong Kong borders, another steps towards the winding down of China’s zero-COVID policy. The Aussie finished Monday around 0.69314. The Canadian dollar was solidly higher at 1.3380. The New Zealand dollar increased to 0.6372.

Stocks in Europe, the UK, and Asia recorded decent gains across the board Monday. The pan-European Stoxx 600 index climbed 0.90 percent to its highest level in eight months.