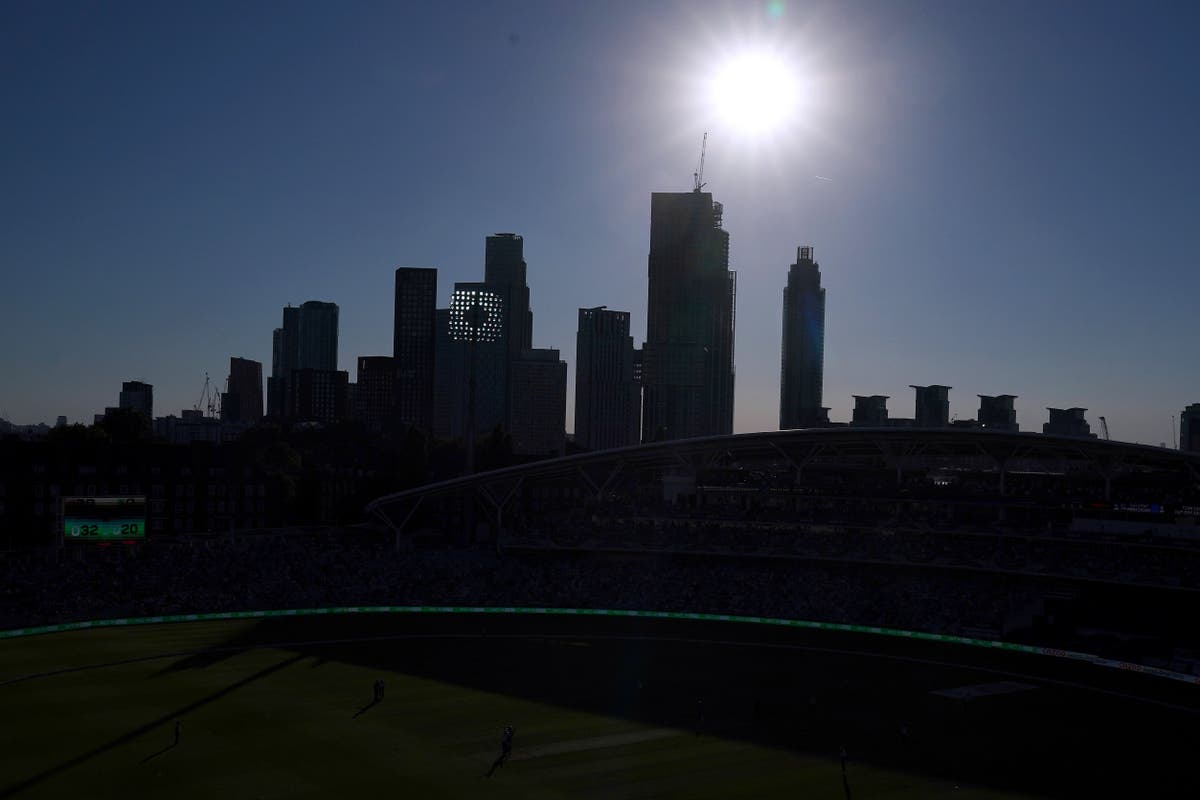 he FTSE 100 closed at a more than four-year high on Monday as it continued to build on a the strong winning streak since the beginning of the year.

Buoyed by its mining companies, which have been celebrating the dropping of China’s zero-Covid policy recently, the FTSE gained 0.33% on Monday.

It was the highest close that the index had registered since May 2018.

However, it fell short of the intra-day peak recorded on August 2 2019, just a few points below the 7,727.49 it had reached at one point during the day.

“Fresh optimism has flowed into the index after the dismantling of Covid restrictions in China,” said Susannah Streeter, senior investment and markets analyst, Hargreaves Lansdown.

“The lifting of quarantine requirements for incoming travellers with now only a negative PCR test needed, has helped boost airline stocks with (British Airways owner) IAG among the biggest gainers today.”

She added: “Hopes are high that China’s reopening will give consumers a big jolt of confidence, and help power the country’s recovery from the pandemic, particularly once waves of infections subside.

“Expectations of higher demand for commodities in China have helped lift mining and energy stocks, and hopes are also rising that there may be a softer landing for the US economy from the ravages of interest rate rises.”

At the top of the index mining giants Antofagasta and Glencore were rubbing shoulders with IAG as well as gambling companies Flutter and Entain.

It has been a strong year for the FTSE 100 to date, as the index has benefited from its lack of technology companies.

So far the FTSE has gained close to 200 points, adding more than 2% to its value.

“The tech light nature of the FTSE 100 means it’s more immune to the uncertainty still hovering around the prospects for the tech sector while the weight of mining, energy and financial stocks in the index has helped add layers of resilience despite the volatility still swirling on US indices,” Ms Streeter said.

“However, it’s unlikely to be plain sailing ahead for the FTSE 100 as worries about the cost-of-living crisis are hanging around.”

Sterling gained 0.8% against the dollar and was trading at a little under 1.22 dollars to the pound.

Against the euro it fell slightly to 1.13.

In company news, Vodafone, the mobile phone company, said that it would sell its Hungarian arm for £1.5 billion.

The plan was originally announced in August, but has now been completed, with local firm 4iG taking over the business.

Vodafone will use the money to pay off its debts.

The same could not be said for Tortilla, whose shares soared by 16% after the business revealed a 20% hike in revenue in 2022, compared to the previous year.

The Mexican fast food chain said that it had been helped by its 18 new sites across the country.