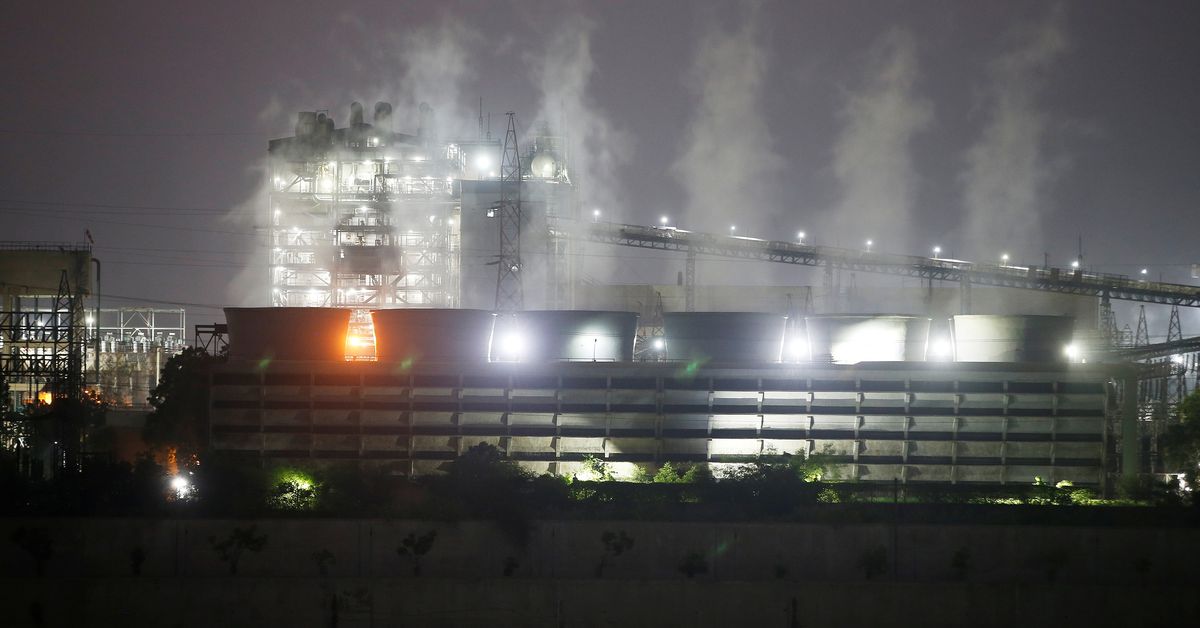 NEW DELHI, Jan 9 (Reuters) – India needs an additional investment of up to $100 billion annually to meet its 2070 net-zero carbon emissions goal, the head of a government panel told Reuters on Monday.

The parliamentary panel on finance, chaired by Jayant Sinha, is studying India’s investment requirements for sustainable growth, particularly for climate adaptation and mitigation.

“The incremental investment required in India, above and beyond what we are already doing, to be on a net zero trajectory of 2070, is $50-100 billion a year,” Sinha told Reuters in an interview.

“We almost have to double private sector capex in India to be on a net zero trajectory,” Sinha said.

India is the world’s third largest emitter of greenhouse gases after China and the United States – though it has a lower ranking in per capita emissions, according to Our World in Data.

Under the Paris Agreement, which holds the world to limit warming to 1.5 degrees Celsius above pre-industrial temperatures, all countries are required to submit reports showing how they will get there.

At the COP27 summit in Egypt in 2022, India laid out steps it will take to achieve the net zero target.

India has called on rich countries to live up to their promise of providing $100 billion in annual climate finance to developing nations.

The parliamentary panel has also held discussions with various regulators, including the Reserve Bank of India and the Securities and Exchange Board of India, among others, to expand their capacity and capabilities as the country’s economy expands, Sinha added.