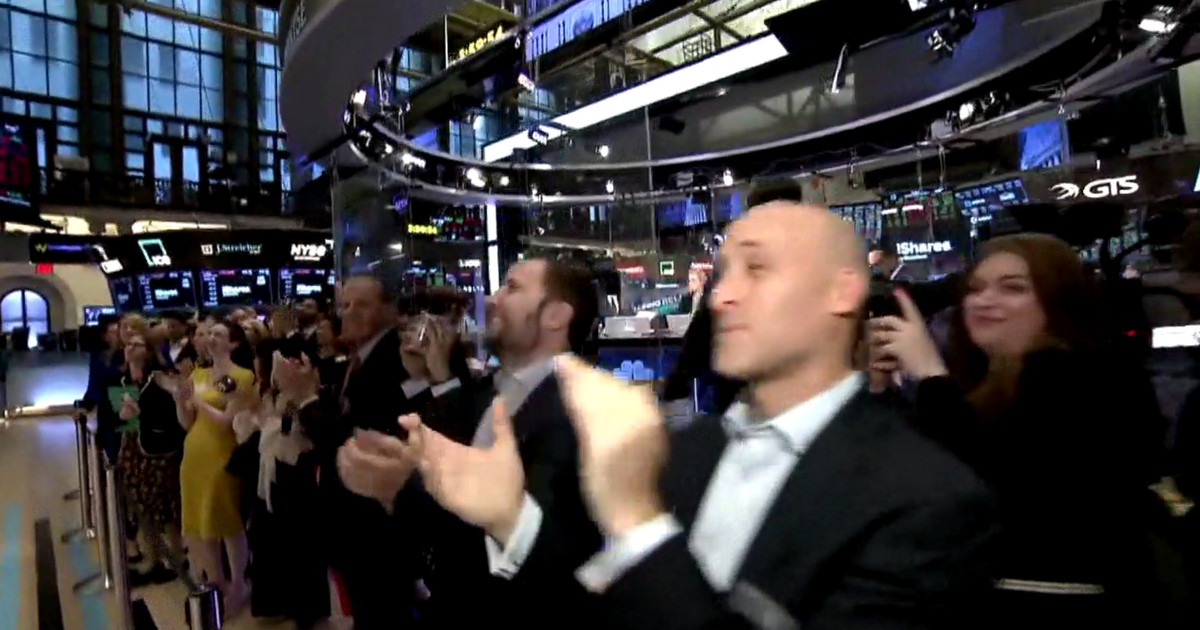 Wall Street rallied on Friday amid hopes that inflation will recede and the Federal Reserve may ease up on its interest rate hikes, following a positive hiring report and mixed data on the U.S. economy.

The S&P 500 closed 2.3% higher after a shaky start — marking its first winning week in the last five. The Dow Jones Industrial Average rose 2.1% and the tech-heavy Nasdaq composite added 2.6%.

Markets worldwide got an initial jolt from the hiring report for December. On the upside, it showed workers’ pay gains slowed last month, which could mean easing pressure on the nation’s high inflation. On the downside, it also showed that hiring remained strong and unemployment fell, making the market too tight for the Fed’s liking.

The December employment data “has the makings of the beginning of a Goldilocks environment for risk assets,” said Alexandra Wilson-Elizondo, head of multi-asset retail investing at Goldman Sachs Asset Management, in an email.

She added, “The deceleration in average hourly earnings and an unemployment rate of 3.5% should dampen some of the market’s fears of a recession and an overly aggressive Fed.”

The decline in the jobless rate came along with an increase in the share of Americans working or looking for work — a good sign, as it indicates people are coming off the sidelines to seek employment.

“More workers are coming back into the workforce,” said Gina Bolvin, president of Bolvin Wealth Management Group, in an email. “The report was better than feared and finally, there is good news for investors.”

Key to investors’ optimism is a reading showing wages for workers across the country rose at a 4.6% annual rate in December. It’s the smallest raise for workers since two summers ago.

While weaker raises hurt workers, particularly when they’re still not keeping up with inflation, economists believe they could keep the economy out of a vicious inflationary cycle. In the so-called wage-price spiral — last seen in the 1970s — gains in pay push employers to raise prices for their own products, leading to even higher inflation. It’s a concern that Fed Chair Jerome Powell has cited in justifying the central bank’s plans to keep pushing up interest rates.

“As long as wage gains are coasting to a sustainable altitude, the Fed might continue to throttle back its rate hikes,” said Brian Jacobsen, senior investment strategist at Allspring Global Investments.

Analysts warned trading may remain turbulent in the coming weeks as investors keep trying to handicap whether the economy can avoid a recession. Much of the trading is based entirely on expectations for what the Fed will do with rates: High rates slow the economy by design, hoping to grind down inflation, while also threatening to cause a recession and dragging down prices for all kinds of investments.

Perhaps the clearest action for investors was in the bond market, where the yield on the two-year Treasury dropped to 4.26% from 4.48%. That yield tends to track expectations for Fed action, and more investors are betting the central bank will dial down the size of its next rate hike following Friday’s data.llspring Global Investments.

A separate report also showed that activity in U.S. services industries surprisingly contracted last month, the first time that’s happened since 2020. Analysts said that’s likely due in part to the rate hikes already pushed through by the Fed.

The Fed has pulled its key overnight rate up to a range of 4.25% to 4.50% after it began last year at virtually zero.

With inflation showing some signs of cooling in recent months, the Fed last month stepped down the size of its rate increase to 0.50 percentage point from four straight hikes of 0.75 point. Traders are largely betting on the Fed to move to the more traditional hike of 0.25 point at its meeting next month.

Past rate hikes have already meant big pain for areas of the economy that do best when rates are low, such as housing.

In coming weeks, companies across industries will show how widespread the damage is when they report how much profit they made during the last three months of 2022.

If companies across the S&P 500 report a drop in overall earnings per share, as some analysts suspect, it would be the first decline since the summer of 2020.

On Friday, retailer Costco Wholesale jumped 7.3% for one of the biggest gains in the S&P 500 after it reported stronger sales for December.