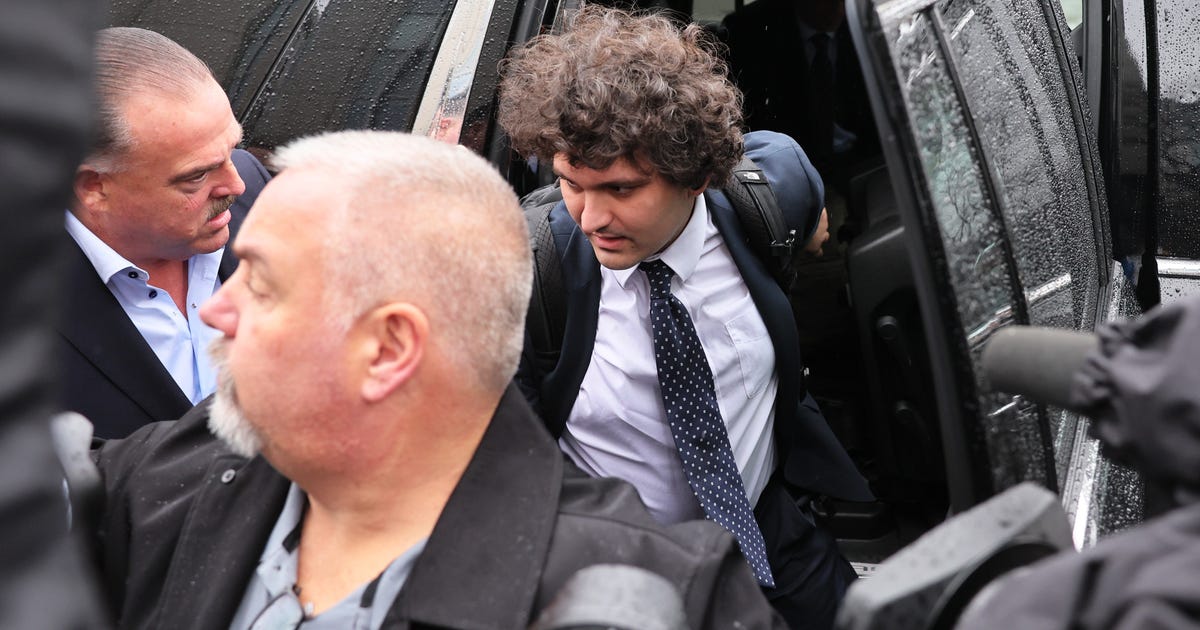 The US Department of Justice seized $456 million in Robinhood shares owned by founder Sam Bankman-Fried and FTX co-founder Gary Wang, according to a report from Coinbase Monday.

The seized shares totaled to 55,273,469. When Robinhood shares were trading at $8.25 last Friday, the seizure would have totaled to just over $456 million. Stock had been owned by a holding company based in the UK.

Bankman-Fried is fighting to hold on to his shares, arguing the funds are needed to pay his legal defense and saying that he and Wang legitimately bought them with funds through FTX hedge company Alameda Research.

Robinhood didn’t immediately respond to a request for comment.

News of the DoJ’s seizure comes as FTX founder Bankman-Fried faces mounting legal troubles following the collapse of his cryptocurrency exchange. The loss of hundreds of millions in customer funds has hurt confidence in the cryptocurrency market. Bankman-Fried pleaded not guilty to fraud charges earlier this month. FTX is now being run by John Ray III, who’s overseeing the complicated bankruptcy process. He asked a judge last month to freeze FTX stock, a move opposed by Bankman-Fried.

FTX was one of the largest cryptocurrency exchanges in the world before going bankrupt late last year. Coindesk published a report last November saying FTX’s partner firm, Alameda Research, had a significant amount of holdings in FTX’s native token, FTT. Rival Crypto exchange Binance said it would sell all of its FTT, which led to mass withdrawals from customers. Bankman-Fried, and other top employees, had allegedly misused customer funds in risky investments which began to fold as the crypto market saw a major slide in 2022.