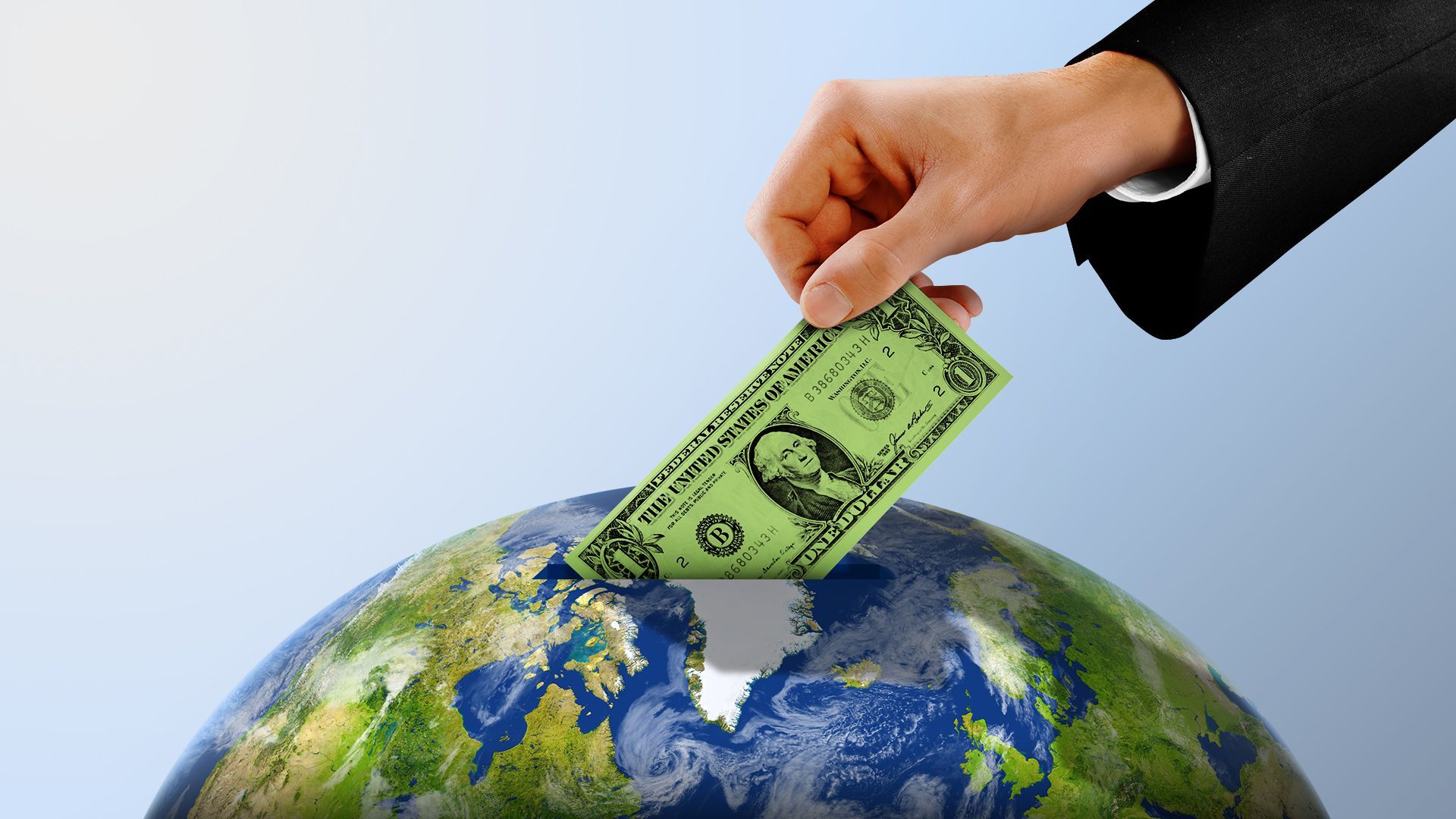 Houston ranked as one of the top five cities for investment in companies focused on environmental, social and governance (ESG) initiatives in 2022.

Why it matters: Houston, home to numerous energy companies built on fossil fuels, is putting its money where its mouth is. The ESG investments showed local companies are financially committed to making Houston a clean technology innovation hub and the world’s clean energy capital, according to Will Braeutigam, U.S. capital markets transactions leader at Deloitte.

Flashback: Houston’s investments in climate and clean tech have drastically increased in the past few years.

By the numbers: The other top metro areas for investment in ESG, according to Deloitte, include:

Context: The ESG investments include companies that prioritize being socially responsible and startups that focus on innovation and reducing greenhouse gas emissions for other, larger companies.

Plus: While a billion dollars may not seem that significant in the energy world — with energy deals often featuring 10-figure numbers — Braeutigam says the ESG numbers don’t encapsulate the additional billions of dollars energy companies put into infrastructure for energy transition and decreasing emissions.

What they’re saying: “I think what we’re gonna see is a new breed of public companies created within Houston that will go public in 2023 and 2024 that’s going to further make Houston more diverse and increase the level of energy transition that we’re already seeing in the Houston market,” Braeutigam tells Axios.

What we’re watching: Braeutigam expects clean tech investments will continue to rise in 2023 and in coming years — especially with solar companies, due to the Inflation Reduction Act extending the 30% investment tax credit.