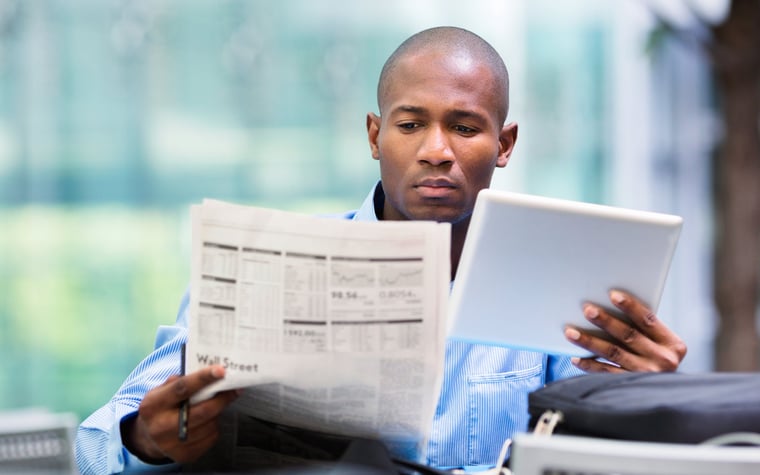 Are economic conditions about to nosedive?

Although many financial experts have been sounding recession warnings for months, JPMorgan Chase CEO Jamie Dimon has been among the most vocal. In fact, in June 2022, Dimon said he was preparing for an economic hurricane. And while Dimon’s tone has softened a bit in recent months, he’s still pretty certain that economic conditions are going to take a turn for the worse.

Things could get ugly

In a recent CNBC interview, Dimon said that inflation has the potential to tip the economy into recession territory. He also cautioned not to take too much comfort in higher levels of consumer spending.

While consumer spending hasn’t yet slowed down in the wake of interest rate hikes by the Federal Reserve, Dimon attributes that to leftover stimulus funds. In fact, he said that consumers are actually sitting on a whopping $1.5 trillion in excess savings due to stimulus policies enacted during the pandemic. But he also said that “inflation is eroding everything…and that trillion and a half dollars will run out sometime midyear,” meaning in mid-2023.

Now, the good news is that Dimon also said that inflation could cause a “mild or hard recession.” And “mild” sounds a lot better than the economic hurricane he talked about earlier in 2022.

But still, “recession” is a word nobody really wants to hear. And even a minor economic decline could cause a world of pain for a lot of people.

Dimon has a pretty good pulse on the economy. So it’s a good idea to take his warnings to heart.

This doesn’t mean it’s time to panic. But is it a good idea to give your emergency fund a modest boost? Absolutely. The more money you have in savings, the more protection you’ll have in the face of a layoff.

Now’s also a good time to do what you can to solidify your position at work. To be clear, sometimes, even the most skilled, hard-working people wind up losing their jobs when companies are forced to downsize staff. But if you spend the next few months boosting your professional skills and learning new ones, your employer may have a harder time letting you go if it’s forced to make cuts later on in the year.

Now might also be a good time to pick up a side hustle. For one thing, the gig economy is still booming, and if you’re eager to grow your savings, earnings from a second job could make that possible. But also, your side hustle is something you might be able to ramp up if you lose your job in a recession and need a way to earn money.

All told, a recession is not a given — even if experts like Dimon say so. But at the same time, it’s a good idea to take his warnings seriously and act on them. If you grow your savings and a recession doesn’t hit, the worst that’ll happen is that you’ll have more money in the bank. And that’s hardly a bad thing.

If you’re using the wrong credit or debit card, it could be costing you serious money. Our expert loves this top pick, which features a 0% intro APR until 2024, an insane cash back rate of up to 5%, and all somehow for no annual fee.

In fact, this card is so good that our expert even uses it personally. Click here to read our full review for free and apply in just 2 minutes.