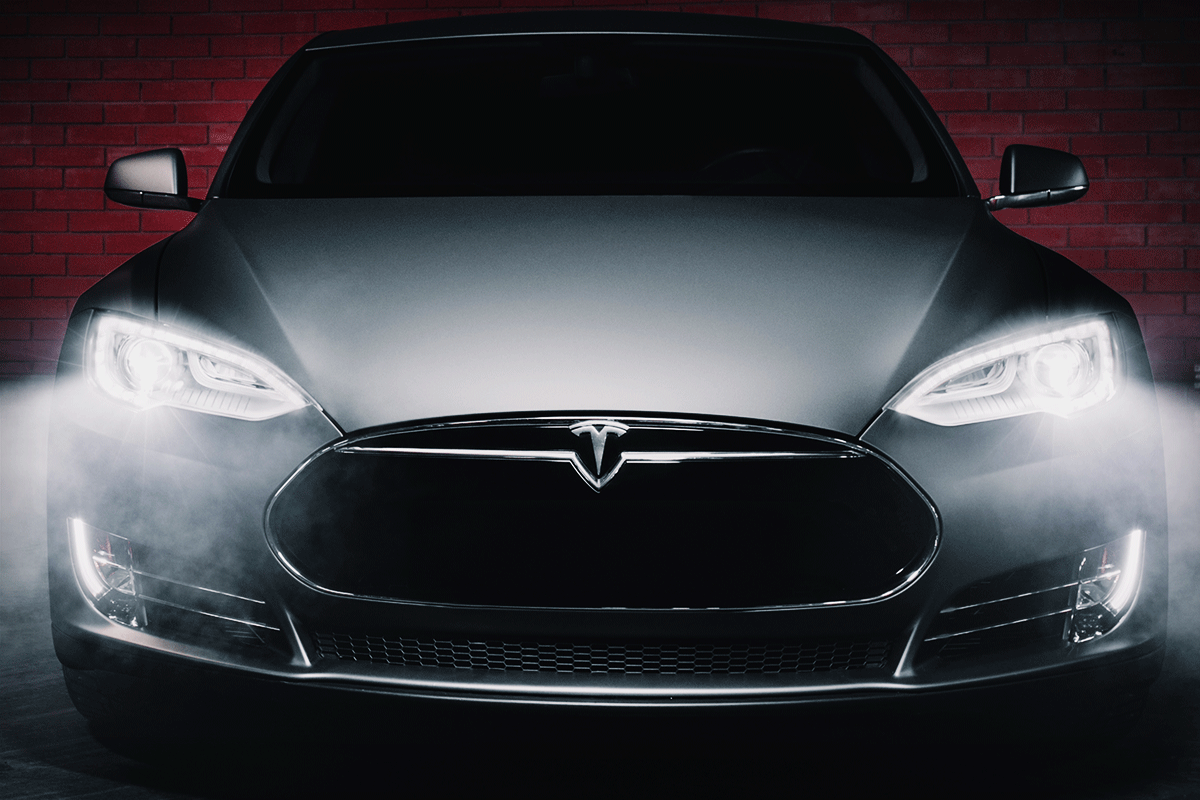 It’s inevitable that some cult stock growth darlings ultimately will fall from grace. The reasons are many.

Sometimes expectations are so lofty that investors push the stock price well above what it’s really worth.  Then, any bit of bad news, lowered expectations or other issues raise enough doubt that buying dries up and sellers outnumber the buyers. That scenario pretty quickly can turn a $300 stock into a $100 stock. A stock that once was “must-own” becomes “must-sell” as the growth crowd moves on. That can be when growth crosses over into value.

I sometimes like these situations, especially when there is a real business generating solid profits.  That has led me to take a position in Tesla (TSLA) , which investors have dumped en masse over the past four months.

In late September, Tesla was a $310 stock. It was still loved, although doubts were being raised over Tesla’s prospects as Elon Musk’s attention was diverted to Twitter. I think those concerns were valid. When I saw Musk interviewed at the Baron Investment Conference in early November, it was clear that Twitter was squarely on his mind — though Musk’s is no ordinary mind. By that point, TSLA had become a $200 stock.

It’s certainly not just the Twitter situation that has investors concerned about Tesla. Discounts and a focus on volume over margins are also issues.

There is some smart money betting on Tesla’s demise; legendary money manager Bill Miller recently stated that he is shorting the stock. Miller does not believe that Tesla is worth more than the top five world automakers. I am not sure if Miller is basing that statistic on market cap or enterprise value (EV), but who am I to go against Bill Miller?

I am a value investor, and in Tesla I see a stock that nearly everyone hates. It has fallen precipitously in short order, and downward revisions for its earnings estimates greatly outweigh upward revisions over the past 90 days. However, I also see a revolutionary company that now trades at 18x and 15x 2024 and 2025 earnings estimates, respectively.

I would note that my view on Tesla is not short term. I intend to continue nibbling in order to build a position that I intend to hold long term. I am not one to try to pick a bottom in this stock.

(F is a holding of Action Alerts PLUS. Want to be alerted before the portfolio buys or sells these stocks? Learn more now.)