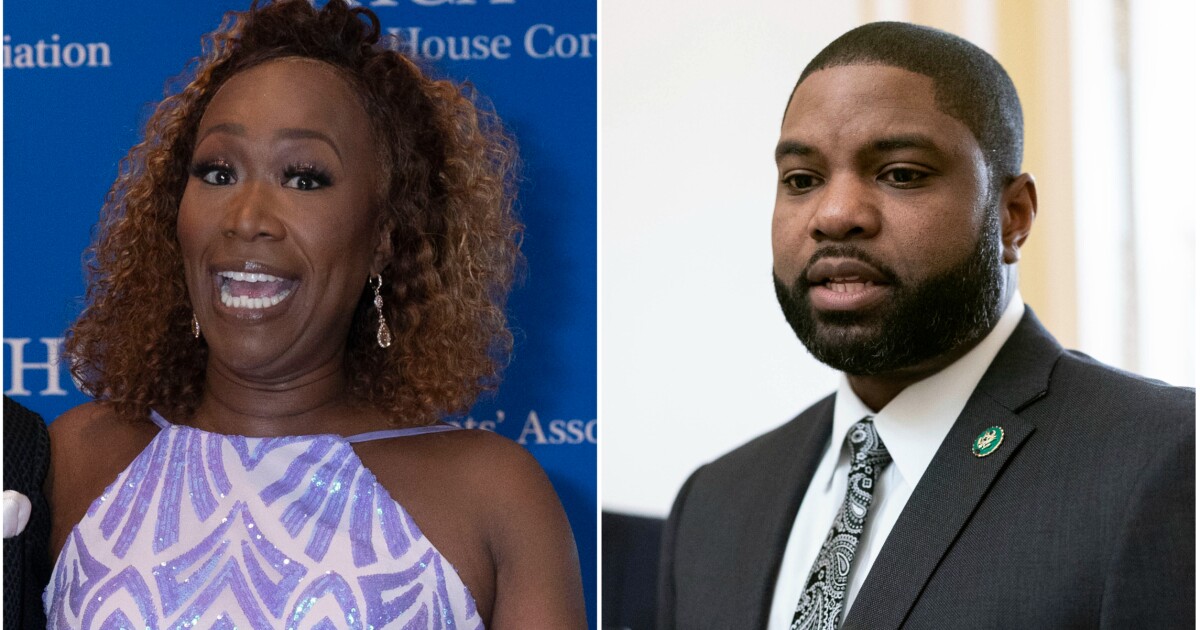 During a segment with Joy Reid on Tuesday night, Rep. Byron Donalds (R-FL) served some unwelcome facts about the state of the Social Security program.

“My friend Jodey Arrington, who’s going to chair the [House Budget Committee], he wants to look into the budget and also look into entitlements,” the Florida Republican told Reid. “Do you know that Social Security is going to be insolvent in 2035?”

Despite Reid’s repeated protestations that Donalds’s question was “not true,” it is a sad fact that Social Security will reach insolvency by 2035 at the absolute latest. Even with the 20% across-the-board spending cuts that the insolvency will trigger, the nonpartisan Congressional Budget Office predicts that Social Security spending, which already consumes 5% of our national economic output, will amount to 7% of America’s gross domestic product by the end of the century, when benefits will be 35% less than prior to insolvency. According to the CBO’s latest Social Security report, “Social Security’s actuarial deficit over the next 75 years is equal to 1.7 percent of GDP, or 4.9 percent of taxable payroll.”

“If you look at the returns of the S&P 500 since 2006 until today, the growth rate of the S&P 500 would have more than taken care of Social Security, way more than the federal government has,” Donalds responded.

That is eminently true. Even with the Federal Reserve deflating asset bubbles across the New York Stock exchange, the S&P 500 has garnered a 309% return since 2006, which is nearly 9% per year. Even the liberal Economic Policy Institute estimates that the average annual rate of return for Social Security recipients is less than 6%. While investing funds in the stock index may not have ameliorated the exodus of baby boomers from the workplace and the weak birth rate plaguing the system, Donalds is 100% correct that Social Security would be in a better place right now had the deficit hawks won their war.

CLICK HERE TO READ MORE FROM THE WASHINGTON EXAMINER