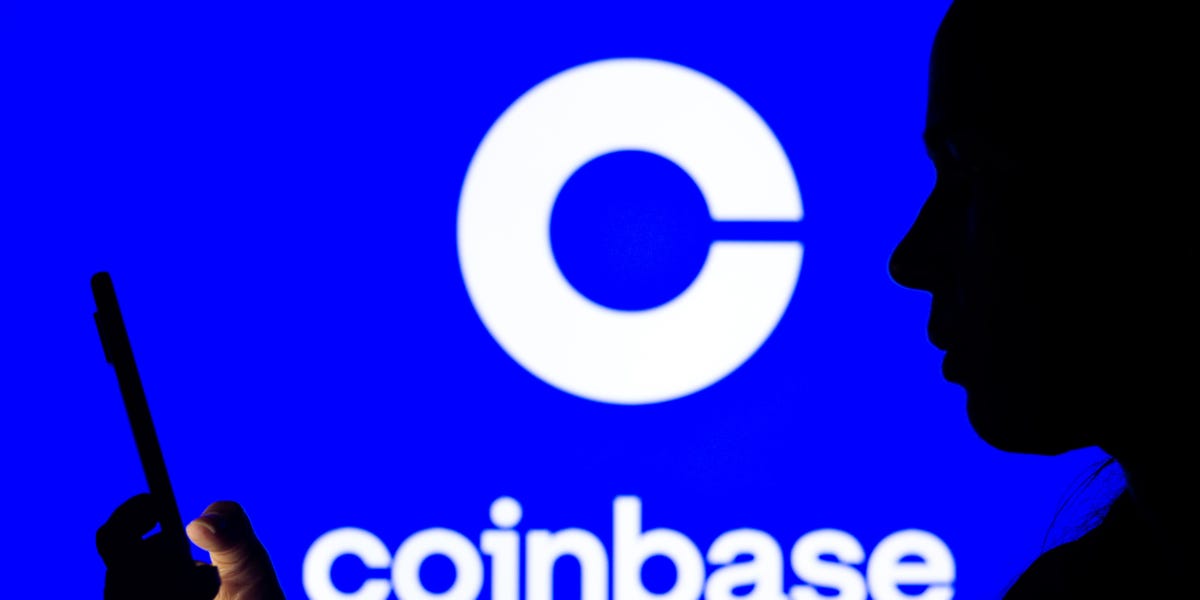 Bank of America strategists downgraded Coinbase to underperform and lowered the stock’s price target from $50 to $35, pointing to a grim year ahead for the broader digital asset industry.

The lower target represents roughly 18% downside compared to the current price of about $42.80 per share. Coinbase stock tumbled 83% in 2022.

Based on fourth-quarter token transaction volume data and “with the crypto outlook for 2023 murky at best (as evidenced by COIN’s second round of job cuts announced yesterday), we lower our 2023 revenue estimates for COIN even further below Street,” BofA strategists wrote in a Wednesday note.

On Tuesday, Coinbase outlined a plan to cut 20% of its staff — which resulted in an 11% stock pop — to navigate tumult in the crypto market, which has been exacerbated by the collapse of rival exchange FTX.

Last June, the company also let go 1,100 employees, or about 18% of its workforce at the time.

In the Tuesday announcement, CEO Brian Armstrong wrote that the layoffs will be part of the company’s plan to reduce operating expenses by 25%.

While BofA strategists noted that cost-cutting measures were an encouraging sign, they still believe consensus estimates for Coinbase’s performance in 2023 remain too high.

In December — the first full month after FTX’s implosion — Coinbase’s transaction volumes clocked in at $34 billion, less than half of the company’s monthly average in the first three quarters of 2022, according to Bank of America.

“This lower volume forecast drives 5%/3% reductions in our ’23 transaction revs/total net revs to $1,264M/$2,253M, which are now 32%/24% below Street,” strategists wrote. “With heightened regulatory uncertainty and consumer confidence shaken due to FTX, we think retail crypto market participation will remain tepid in 2023 and note that COIN’s retail take-rates are ~90x that of institutional.”