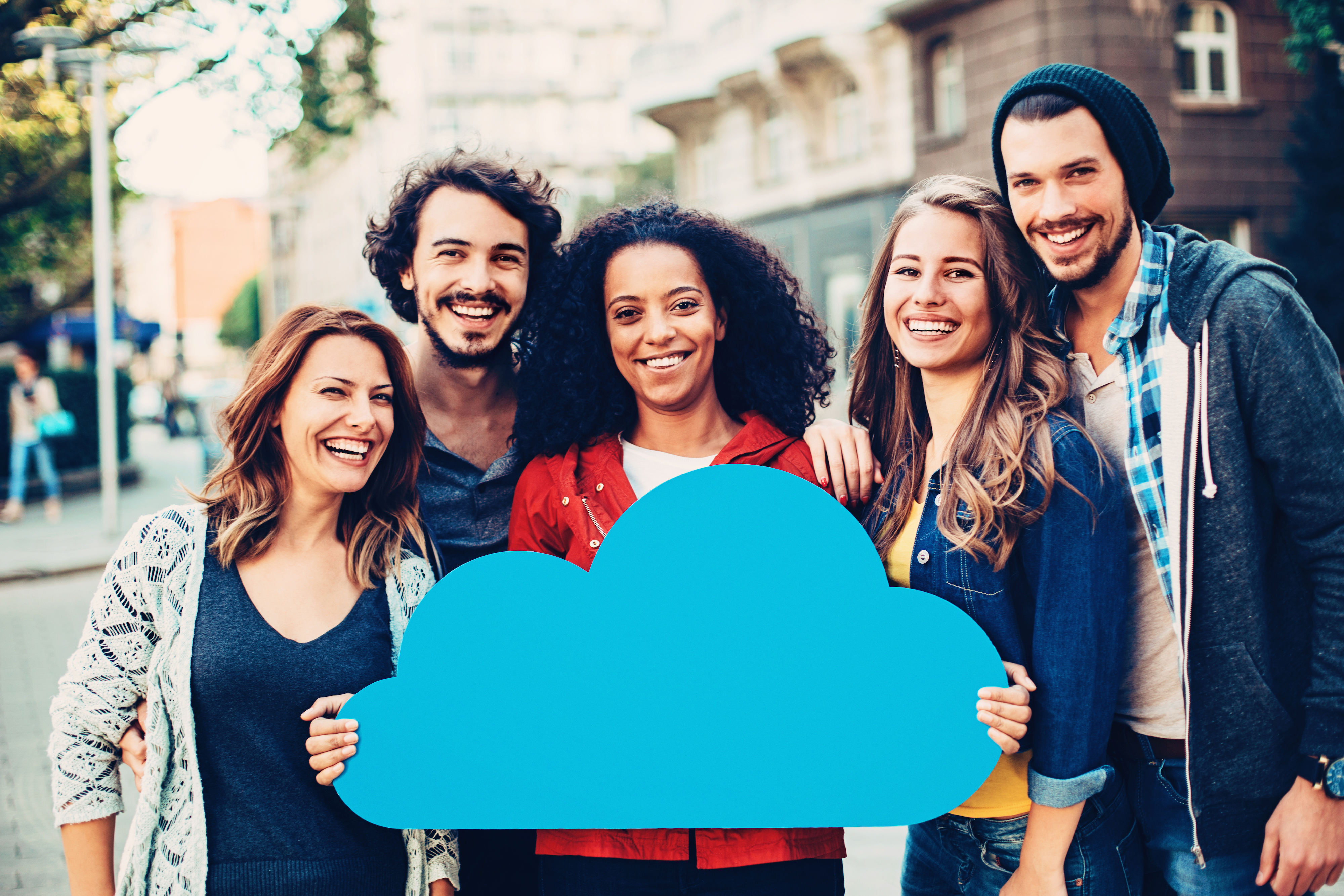 Cloud computing has become one of the fastest-growing and most lucrative industries over the past few years. The COVID-19 pandemic dramatically accelerated the market’s growth as more companies looked to move their businesses to the cloud, adopting digital services that made working from anywhere possible. According to Grand View Research, the industry was worth $369 billion in 2021 and will see a compound annual growth rate of 15.7% until 2030.

As a result, dozens of companies have begun carving out their own place in cloud computing, with some already enjoying boosted revenue. In fact, macroeconomic headwinds led many tech companies to suffer losses in 2022. However, cloud computing was largely unaffected, as the industry continued providing impressive revenue growth.

Here are two cloud computing stocks to buy hand over fist in 2023.

As of the third quarter of 2022, Microsoft‘s (MSFT 0.76%) cloud computing service Azure held a 21% market share in the industry, second only to Amazon Web Services’ 34%. The company made significant strides in the industry in recent years and has plans to grow its market share further.

In November 2022, Microsoft CEO Satya Nadella revealed plans to expand Azure by building more data centers in at least 11 new regions, with the company “very bullish” about Asia as a growth market. Then just a few days ago, on Jan. 9, news broke that Microsoft had acquired data processing unit manufacturer Fungible for about $190 million, which will further bolster Azure.

Microsoft’s motivation to aggressively develop its cloud computing platform is no doubt in part because of the returns it has already seen from its intelligent cloud segment. In the company’s first quarter of fiscal 2023, ending Sept. 30, revenue grew 11% year over year to $50.1 billion, with operating income rising 6% to $21.5 billion despite its PC-focused segment reporting operating losses of 15%. The growth was primarily driven by Azure, with Microsoft’s cloud computing segment enjoying a revenue rise of 20% year over year to $20.3 billion, and an operating income increase of 17% to $8.9 billion.

As one of the biggest players in cloud computing and with concrete plans to grow its market share, Microsoft is a smart way to invest in the lucrative industry in 2023.

As a leader in graphic processing units (GPUs) with a 72% market share in the discrete part of the market, Nvidia (NVDA 1.80%) presents a unique opportunity to invest in the hardware side of cloud computing. The company’s GPUs are utilized in data centers worldwide, powering the cloud. As the cloud computing market continues to expand, data centers and GPUs are a crucial part of that growth, with Nvidia positioned to profit for the long term.

In November, Nvidia announced a promising partnership with Microsoft’s Azure to build a massive cloud artificial intelligence (AI) computer where its GPUs will be combined with the cloud platform. The multi-year collaboration will provide a “rapid, cost-effective” avenue for AI development and deployment, according to Nvidia.

An alliance with one of the biggest names in cloud computing is exceptionally encouraging for Nvidia’s future in the industry, as Microsoft’s plan to build more data centers could lead to further collaboration.

Moreover, Nvidia’s data center business has quickly become the most compelling part of its operations, earning the largest amount of revenue in its latest quarter. The company is seeing significant gains from the burgeoning cloud computing market, with revenue in its data center segment rising 30.5% year over year to $3.8 billion in Q3 fiscal 2023. The strong growth suggests Nvidia hasn’t even come close to reaching its potential in data centers.

Nvidia suffered a challenging 2022, with its stock plunging 51%. However, its data center business continued to thrive even while its gaming segment faced economic headwinds. The company’s participation in cloud computing will likely continue boosting profits for the long term, and when economic troubles subside, bringing a return of consumer demand in its gaming segment, Nvidia will be unstoppable.

Buying Nvidia stock in 2023 could be an investment in a future cloud computing leader.