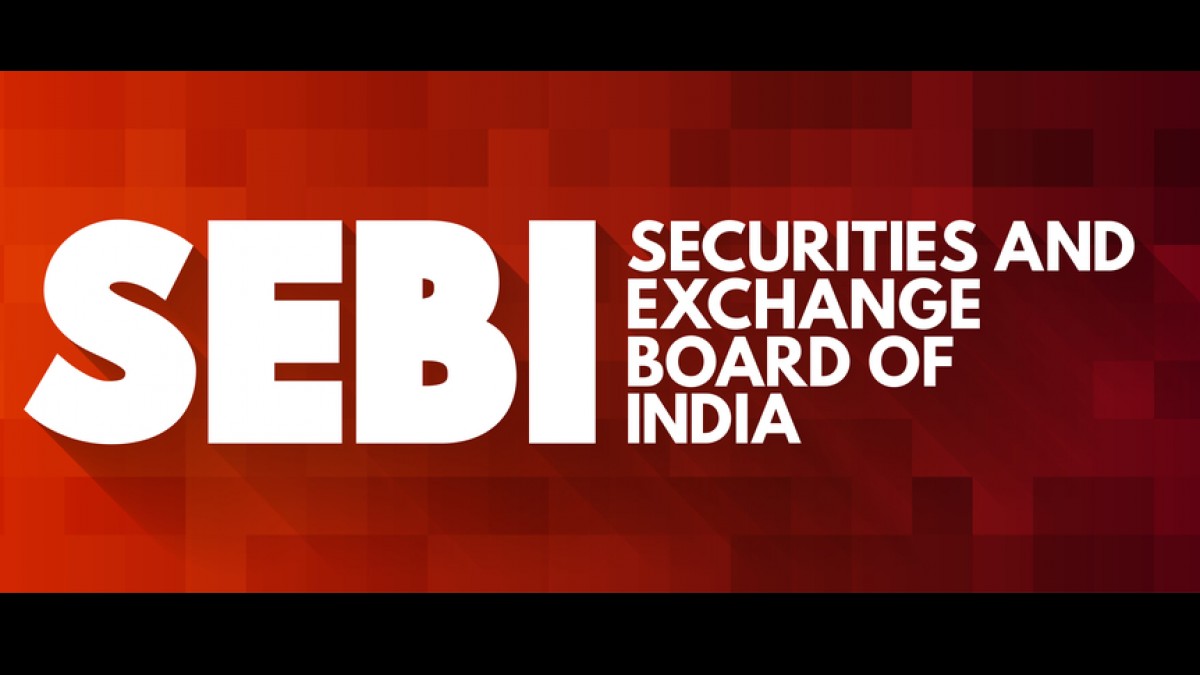 The Securities and Exchange Board of India (Sebi) has barred fund houses from launching passively managed funds based on feedback from stakeholders. The decision comes following its earlier decision permitting the launch of either an actively managed equity-linked savings scheme (ELSS) or a passively managed ELSS scheme in the open-ended category.

Outlook Money has the letter sent by Sebi to the mutual fund industry body, the Association of Mutual Funds in India (AMFI), in this regard. In a circular on January 10, 2023, Sebi stated that with reference to the circular on the development of passive funds dated May 23, 2022, which allowed mutual funds to launch either an actively-managed ELSS scheme or a passively-managed ELSS scheme in an open-ended scheme category, subject to compliance with guidelines on ELSS, 2005.

As per the circular, the procedure states that mutual fund houses must stop all fresh inflows and subscriptions to the actively-managed ELSS scheme after a written communication about the proposed change along with reasons and benefits of such change is sent to each unitholder, and an advertisement is published in at least one English daily newspaper with nationwide circulation and in at least one newspaper published in the regional language where the mutual fund’s head office of is situated.

Further, after completing three years from the date of stopping all inflows in the actively managed ELSS scheme, the AMC is required to make proper disclosures about clause ISA of regulation 18 of SEBI (Mutual Funds) Regulations, 1996, for the merger of the two ELSS schemes subject to obtaining necessary approvals from SEBI.

“The exit option as required under sub-clause (ii) of clause 15A of regulation 18 shall specifically inform the investor that in case the investor doesn’t exit the scheme, the investments would be managed through passively managed open-ended ELSS scheme,” as per the circular.