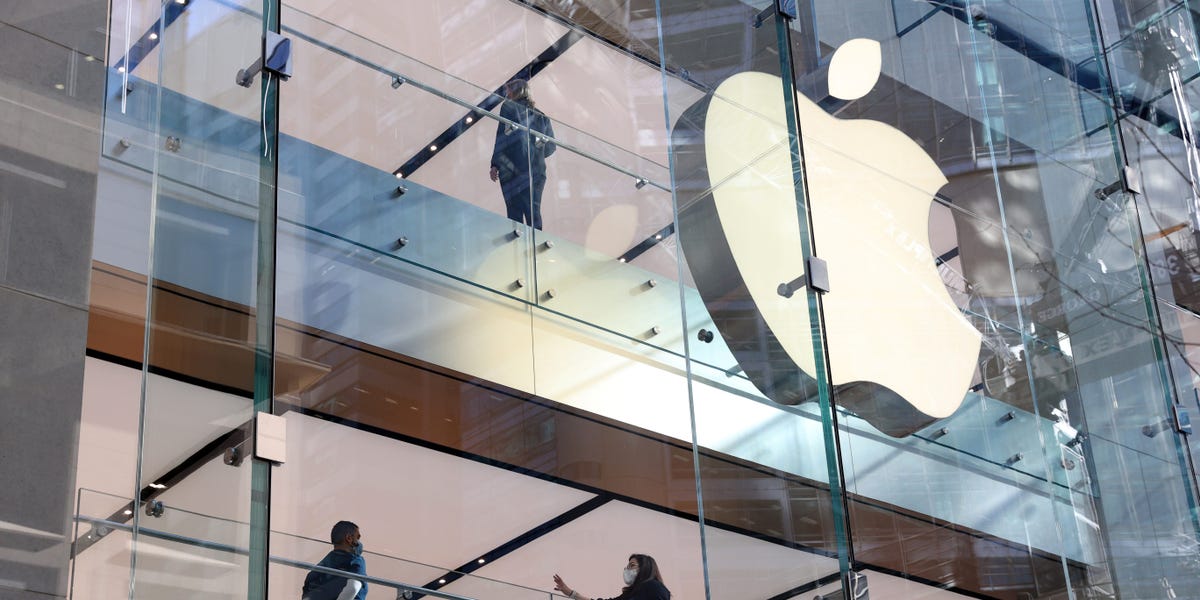 US companies splashed out more than $1 trillion on snapping up their own shares last year, after pledging to spend more than ever, according to a Birinyi Associates report.

Listed companies announced a record $1.26 trillion of share buybacks in 2022 and executed 82% of those trades to spend $1.03 trillion in total, the research firm said.

Analysts tend to see buybacks as a sign that a company has faith in itself, the equity market, and the wider economy — because it would likely only purchase its own stock if it expected the price to rise.

That apparent optimism came even as leading economists, big Wall Street banks and the likes of the International Monetary Fund warned that an economic slowdown was imminent.

“Despite 98% or whatever survey you want to use of CEOs saying they are worried about a recession, they are still comfortable enough to spend money on stock buybacks. So are they really that worried?” Birinyi’s director of research Jeff Rubin told Bloomberg after the report was published last week.

Stocks suffered a broad and deep selloff in 2022, with the US benchmark S&P 500 index sliding over 19% for the year. Aggressive Federal Reserve interest-rate hikes chipped away at the future cash flows that make up a part of stocks’ overall valuation.

Those declines could be seen as an opportunity for more companies to buy the dip in themselves. But Birinyi found that 202 of the companies listed on the benchmark index made purchases in 2022, compared with 201 the year before.

Apple, which is the largest S&P 500 stock by market capitalization with a total valuation of just under $2.1 trillion, led the charge.

Its $90 billion splurge on its own shares in the second quarter was the largest program by any company last year, according to Birinyi.

Tech stocks also accounted for the largest dollar amount of buyback authorizations, spending $285 billion in total – even though they were hit disproportionately hard by rising rates, with the Nasdaq Composite plunging 33%.

Read more: It’s ‘foolhardy’ to think the Fed will cut interest rates at all in 2023, BlackRock’s bond chief says